Tallest Unoccupied Buildings in the World

Man has forever been trying to reach for the clouds, and the skyscrapers dotting our cities’ horizons are monuments to this dream. However, some dreams never quite come to fruition. Around the world, there are empty towers that remind us of hard financial times and failed attempts to conquer the sky.

Here are 12 of the tallest buildings in the world that now lie empty.

Known as the “Hotel of Doom,” the Ryugyong Hotel that looms over North Korea’s capital city of Pyongyang was meant to be the world’s tallest hotel, but it has yet to house a single guest.

This futuristic looking 105-story pyramid shaped skyscraper was supposed to be completed by 1989. Construction dragged on and finally halted in 1992 when North Korea suffered an economic crisis after the collapse of the Soviet Union. Construction resumed in 2008 and the building was finally completed in 2011 with the help of some Egyptian investors. However, as of 2017 it is still not open for business. 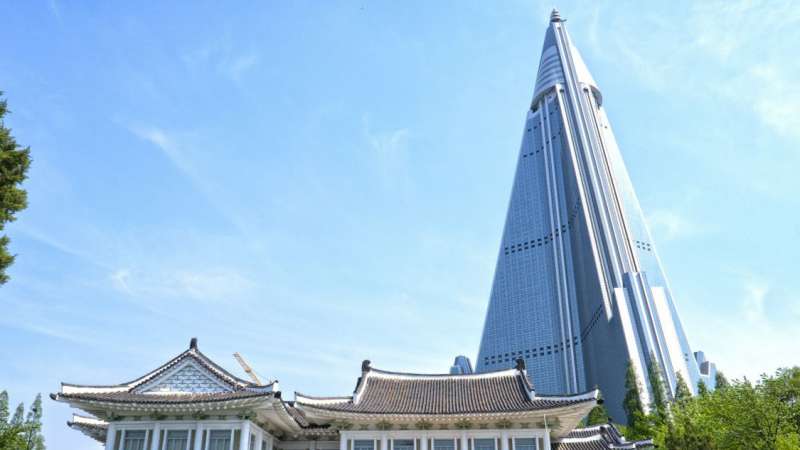 There are a lot of empty buildings in Detroit, but perhaps the most famous one is the Book Tower on Washington Boulevard, in the heart of the downtown core. Built by the Book brothers in 1926, this 38-story Italian Renaissance style skyscraper was long considered to be a distinguished address, but the building has sadly stood empty since 2009.

The property was purchased for $30 million in 2015 by a developer who plans to restore the building to its former glory, starting with a much needed power wash of the exterior, which happened earlier in 2017, much to the delight of many Detroit residents. 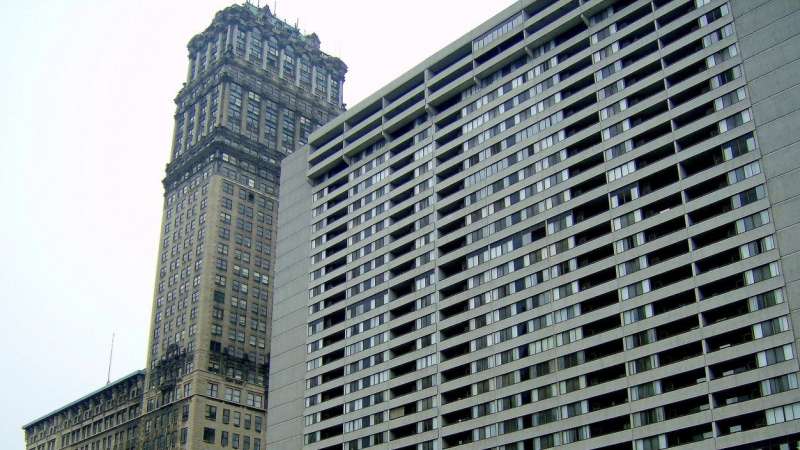 This creepily nicknamed “Ghost Tower,” otherwise known as the Sathorn Unique Tower, is an unfinished building in Bangkok, Thailand that is now a favorite destination for urban explorers. The building was constructed during a boom in the 1990s, but progress was halted in 1997 following a market crash. It has been left untouched ever since.

Its only visitors now are copper wire thieves, graffiti artists, and curious urban adventurers who are doing it for the ‘gram. In 2014, the body of a Swedish backpacker was found hanging on the 43rd floor, leading some to believe that the Ghost Tower is actually haunted. 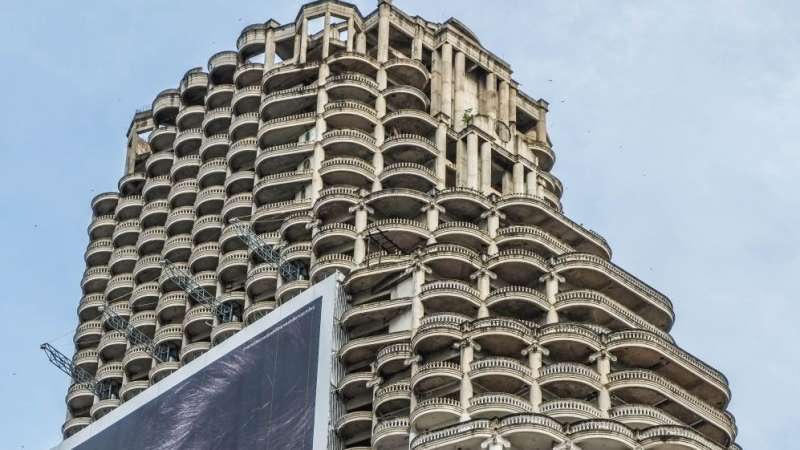