The 16 Most Dangerous and Beautiful Places on Earth

These ancient limestone caves nestled amongst the pastoral hills of southeastern France are beautiful but deadly. Nicknamed “The Killer Cave,” it was the first cave to be explored beyond 3200 feet into the ground anywhere on earth. Filled with incredible underground caverns, lakes and waterfalls, the cave can be especially dangerous during heavy rainfall, which can cause the tunnels to flood. Such an incident occurred in 1996 and five cavers lost their lives.

Damascus, Syria, is on many current “Do Not Travel” lists, but the historic beauty of the city remains beneath the unrest raging above. Damascus is one of the oldest continuously inhabited cities in the world, possibly having been occupied since approximately 6300 BC. With such an immense time of human settlement, it is hardly surprising that the city holds a number of historical sites from the many different periods in the city’s history. But sadly, the cultural and historical heritage sites within Damascus are threatened with irreparable damage. It is not a safe place to travel, but the chance to see some of these sites may never come again. 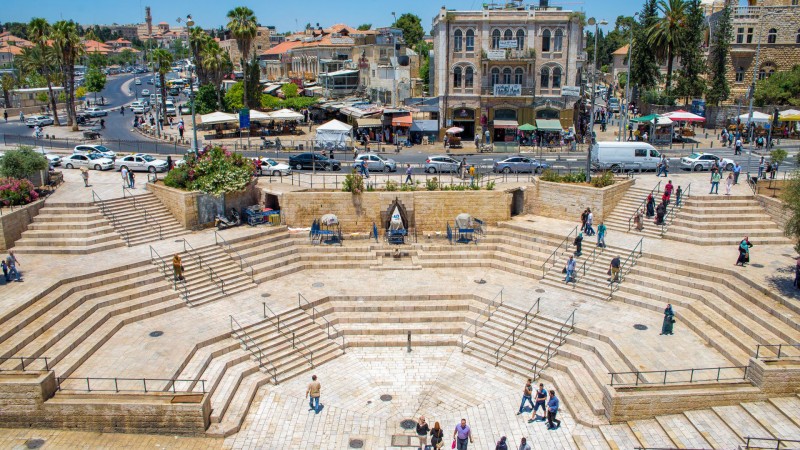 Every year when the dry season reduces the water level in the river going over Victoria Falls on Zambia’s border with Zimbabwe, a rock lip just at the edge of the falls creates a natural swimming hole. Thrill seekers are able to rest along the edge of the rock, mere inches away from the 100 meter drop over the edge of one of the world’s tallest waterfalls. Talk about living on the edge. 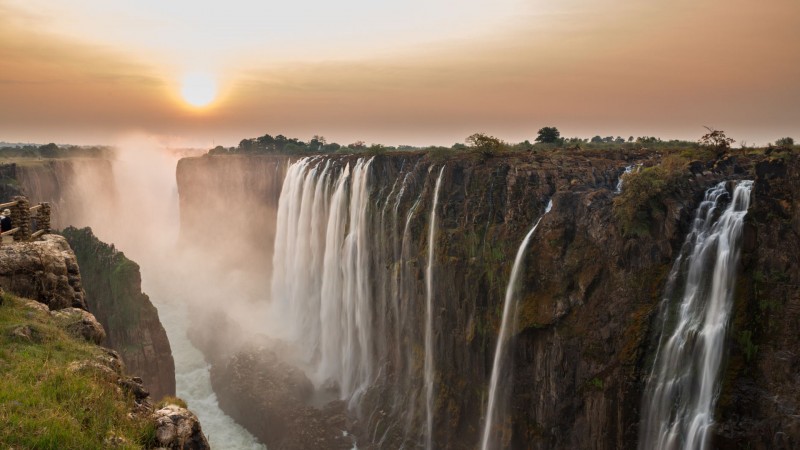