There are many gay-friendly cities in the U.S. and it can be hard to choose where to visit or to live. This list offers some insights into some of the big and obvious cities like New York and San Francisco, as well as some smaller gay-friendly cities you might not know about.

Albuquerque is the largest city in New Mexico: it also happens to be one of the most gay-friendly cities in the Southwest.

Many people arrive at “Duke Airport” and then visit Albuquerque and other nearby gay-friendly cities like Santa Fe and Taos. But don’t skip Albuquerque on your way to another city! Albuquerque offers a great mix of outdoor recreation, a mild sunny climate, tasty food, and lots of arts and culture. There are historic bed and breakfasts, inns, and fantastic views of the mountains and the huge high-desert mesas. 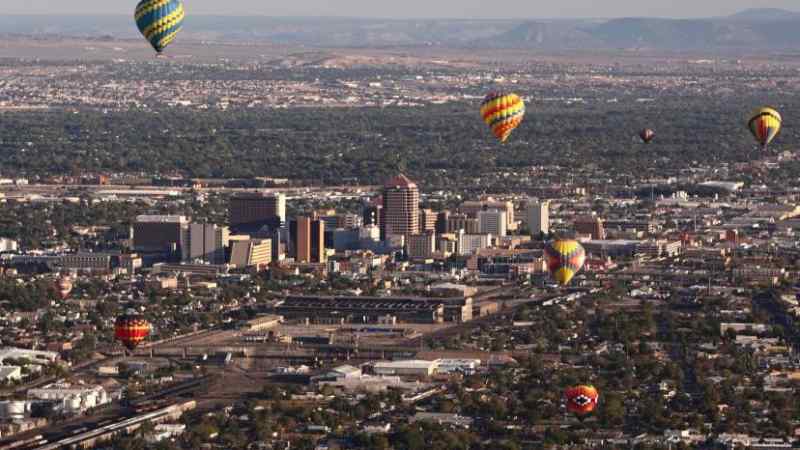 On the one hand, Austin is located in a state that bans same-sex marriage; on the other hand, more than 5.3% of Austin’s population identifies as LGBT. The city offers many LGBT support groups, including groups for teens, members of the police department, and others. There are many businesses in Austin that are recognized as being LGBT-owned and operated. The city hosts a week of events called Austin Pride: the Austin Gay and Lesbian International Film Festival is a part of this event. There are many LGBT sports leagues in Austin, too – it’s a very physically active city.

Baltimore is a great city for LGBT residents as well as visitors. It is known for taking the top spot for health care equality. Baltimore is full of fun things to see and do, and many of these things appeal to LGBT visitors. Two neighborhoods are particularly LGBT-friendly: these are Mount Vernon and Hampden.  Hampden hosts its “HonFest,” a Pride weekend celebration.

Some of the other LGBT things to check out includes the Baltimore Pride event: this consists of a block party, a high-heel race, and a festival. There’s also the B’more Q-Fest, which is a film festival held in June. 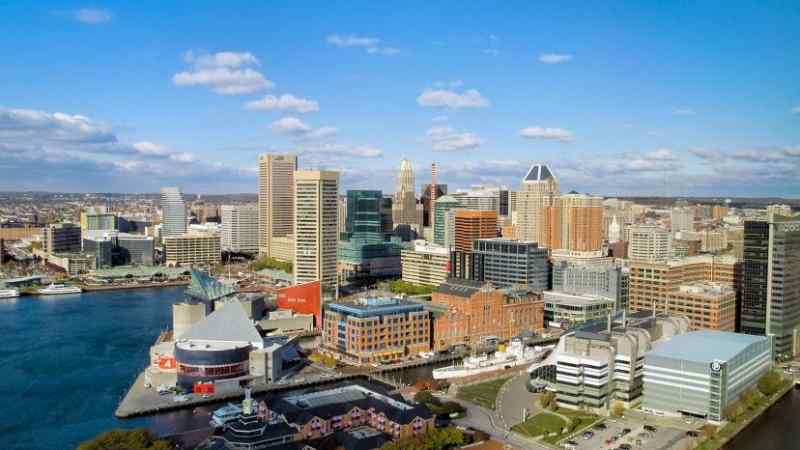