Austin isn’t the only gay-friendly city in the Lone Star State, that’s for sure. While it may seem a little bit country, Houston boasts an international airport and all the sophistication that brings.

The Montrose neighborhood is the center of gay life in this sprawling city, featuring tons of cute shops and a few gay night clubs. For a fancy time, you could visit the Houston Museum of Fine Arts, take in a show at Theatre Under the Stars, and then visit Houston’s most popular gay bar, JR’s. 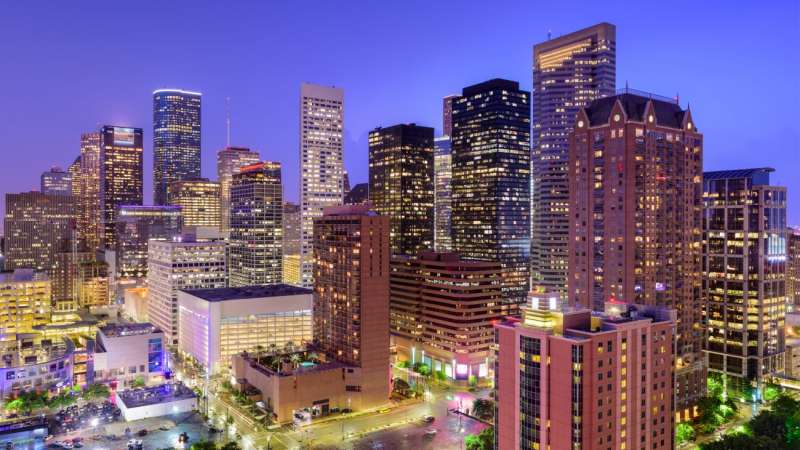 The largest metropolitan area in the state, “Hotlanta” offers a lively LGBT scene. Most of the bars, dance clubs, and shops are clustered in the Midtown area, specifically the Little Five Points neighborhood.

Because the scene is pretty spread out, visitors will definitely need a car to fully explore everything that gay Atlanta has to offer. Major bands often stop in Atlanta, so you can see your favorite band as well as have a good time at one of the many gay bars. 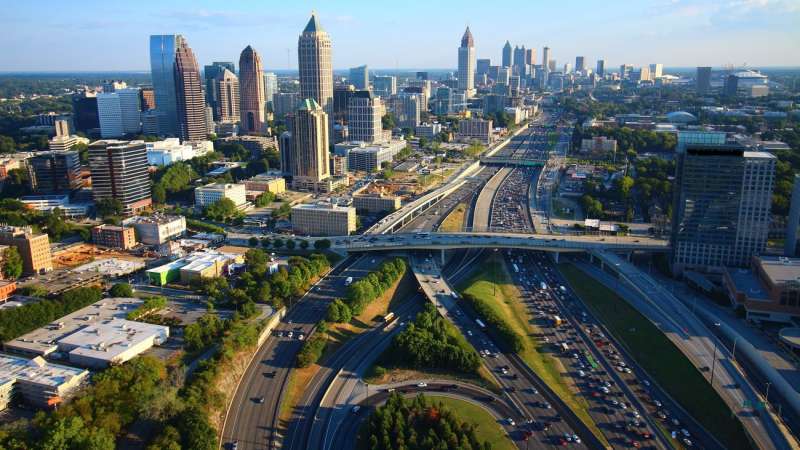 Known as Music City, Nashville is home to the Country Music Hall of Fame as well as a ton of other country music clubs and venues.

Barrel racers and rhinestone cowboys can find plenty of LGBT friendly places to try out a new pair of boots or hang their hats. Most of the gay clubs and restaurants are located in “The District,” where you can find a packed dance floor at Tribe or get a bite to eat in Stirrup Nashville’s more country atmosphere. 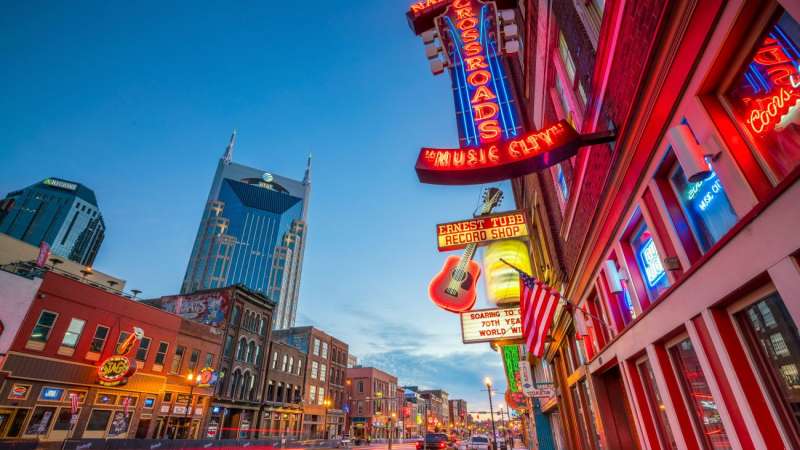