What makes New Orleans such a great place for the LGBT community? It is one of the best party cities in the U.S. Plus, there is a strong arts community and a very tolerant and unconventional ambience in “The Crescent City” that makes it a great place to check out.

While most cities hold their LGBT pride celebrations and events typically in June, it’s February for New Orleans: Carnival! New Orleans also hosts its Southern Decadence Festival on Labor Day weekend. This festival is sometimes referred to as “The Gay Mardi Gras.” Either celebration is guaranteed to be a blast! 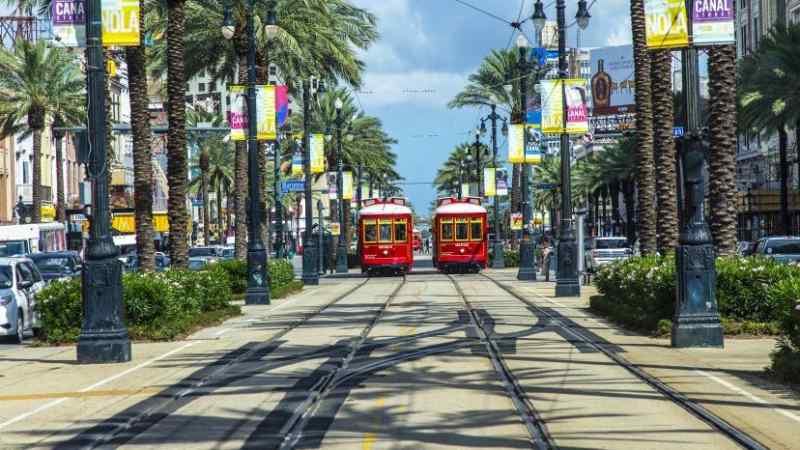 New York is the largest city in the U.S. and is known for its long LGBT history. The riot at Stonewall Inn in New York in 1969 was a milestone in the long and difficult struggle for gay rights.

Because there is so much diversity in New York, the LGBT community might not be the first thing you notice when you visit the Big Apple, but it is definitely there! The West Village has long been New York’s most well-known gay neighborhood, but the community is partying a bit further uptown these days. 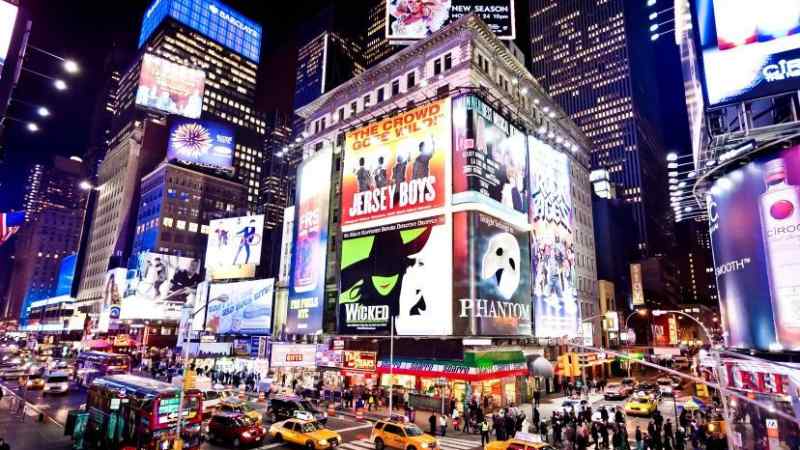 Orlando is an exciting city to visit in part because of its great LGBT nightlife scene. After taking a ride on the “Mad Tea Party” at Disney World, what better way to celebrate your gayness than by going out and partying all night!

About 4% of the population of Orlando identifies as LGBT. The city is known for its support groups including youth programs, professional groups, and the Metropolitan Business Association Orlando which is a chamber of commerce. The LGBT Community Center of Central Florida is located in Orlando: “The Center” provides some of the largest HIV testing in the state. 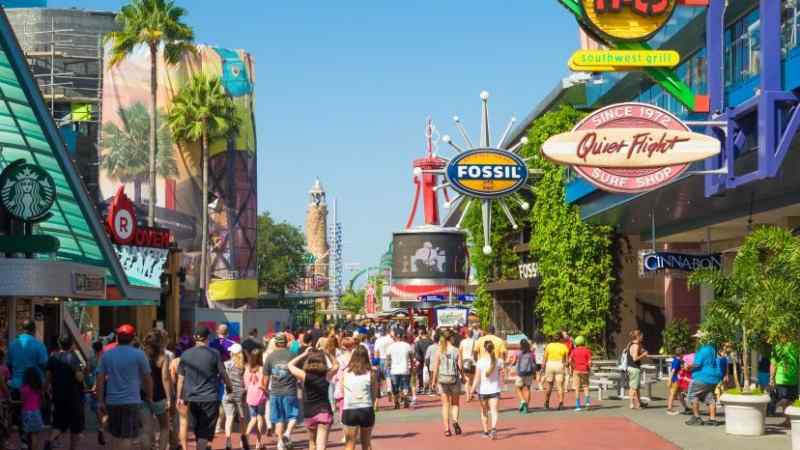