Providence has long been a popular city for the LGBT community. Approximately 4.4 % of the population identifies as LGBT. Providence is home to many organizations that promote the rights and equality of the LGBT community. Some of these include the ACLU of Rhode Island, the Youth Pride Inc., Pride RI, and other support groups.

Every year the city hosts its RI PrideFest. This is a popular event that includes the Illuminated Night Parade. Providence even has a drag queen as a “Glambassador” at its Warwick Convention and Visitors Bureau. Providence is also known for its health care equality. 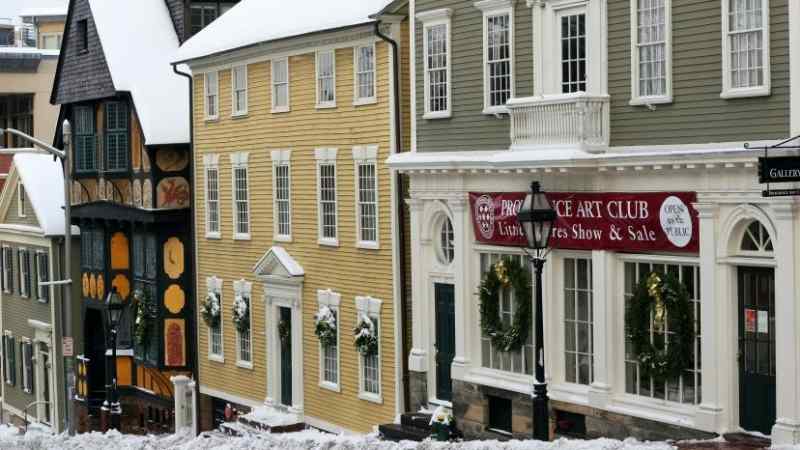 Although the state of Utah is known for its Mormon roots and its conservatism, Salt Lake City is known for being a progressive and liberal city — just the place for gay visitors and residents.  About 9,000 people out of the city’s population of 191,000 identify as LGBT.

In 2009, the city approved a law that protects LGBT residents from employment and housing discrimination. Later, the state passed a similar law called the “Utah Compromise.”

The city also has an organization called the Utah Pride Center. Every year Salt Lake City, hosts its own Pride parade and festival. 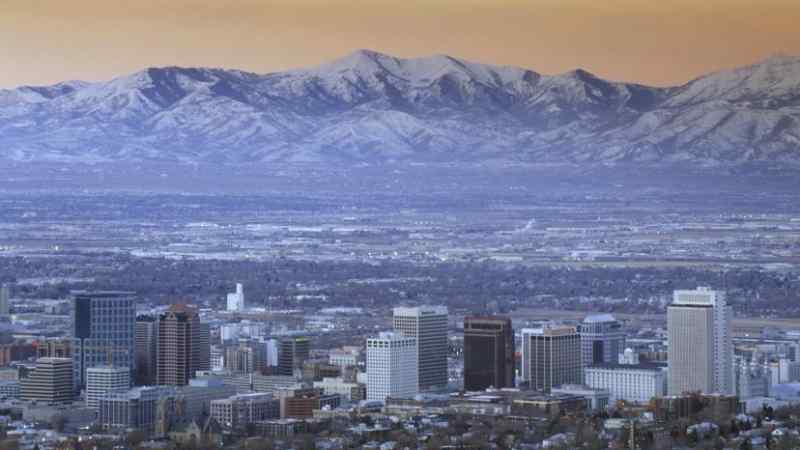 San Francisco is synonymous with gay-friendly.  Approximately 6.2 % of its residents identify as LGBT; this is the highest percentage of any city in the country.

San Francisco is full of gay-friendly accommodations, bars, clubs, events, and loads more. The city’s Castro District is known all over the world: it has been the center for gay culture for many years.There are many gay-owned businesses in the Castro District as well as the historic Castro Theatre, the Harvey Milk Plaza, the Pink Triangle Park, and the home of the Castro Street Fair and other LGBT events.