Located in the Pacific Northwest, Seattle is a popular gay-friendly place to live as well as to visit.  Approximately 4.8 % of the residents of Seattle identify as LGBT. Seattle also has one of the highest Human Rights Index scores in the U.S. It is known for its health care equality.

The Seattle LGBT Commission works with the city to ensure community policies and issues. There are also several LGBT organizations that help with health issues, mental health, civil rights, labor rights, and anti-discrimination laws. Seattle hosts its annual PrideFest: this is the largest Pride festival in the U.S. 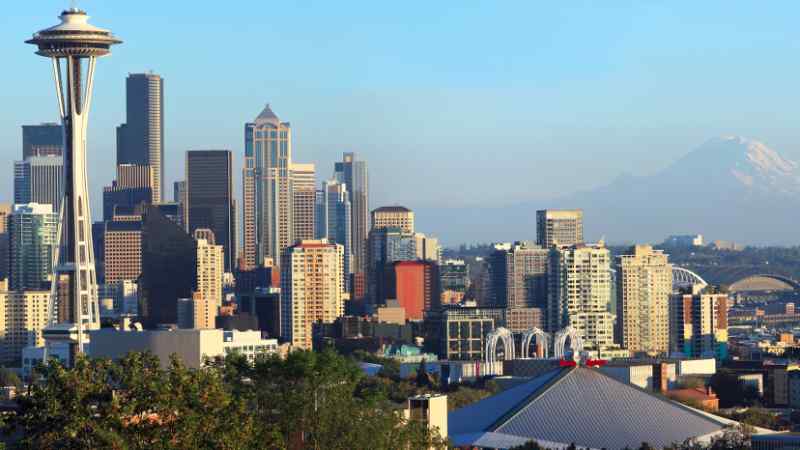 Washington, D.C. has such a big LGBT community that it is not satisfied with just one Pride event. The list starts with the annual Capital Pride and is followed by others such as the Mid-Atlantic Weather Weekend, the Pacific Island Pride, the D.C. Black Pride, and the Youth Pride.

There are other LGBT-related events and organizations such as a film festival called Reel Affirmations and the Gaymers Meetup Chapter. The Cherry Blast dance party takes place in April during the cherry blossom season. There is also a Halloween event called the “High Heel Race.” 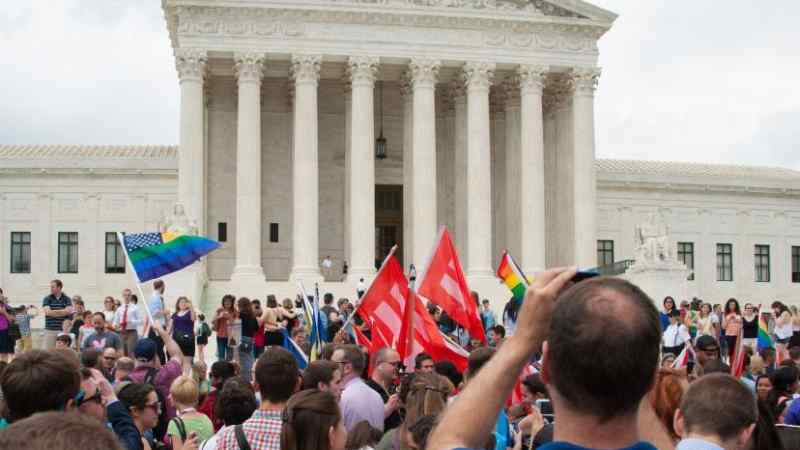 Still called a town by locals, this gay-friendly city has a ton of history to explore. Home to major universities, Boston has long had a liberal attitude, which extends to LGBT issues. Instead of a clear “gay district,” there are gay and lesbian friendly bars scattered around the town. The traditional LGBT neighborhoods are the Tremont Street area and South End.

To enjoy a full gay day in Boston, you could visit the historic Isabella Stewart Gardner Museum, check out an avant garde show at LGBT-run Theatre Offensive, get your dance on at Paradise, and then have an after-party bite at the South Street Diner. 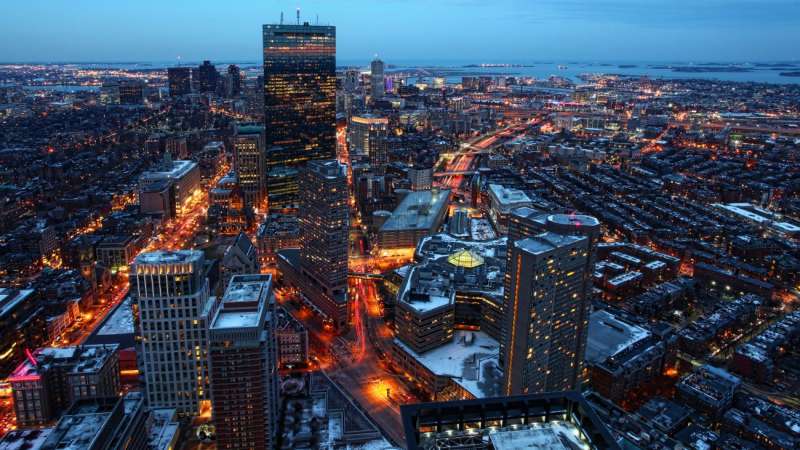