Cincinnati has a lively LGBT community and has long been a mecca for gays and lesbians in the area. Their annual Pride parade is the largest in the area, attracting thousands every year.

The Northside area is the epicenter of gay life in Cincinnati, but there are LGBT owned bars, restaurants, and hotels all over the city so that you can support the community no matter where you vacation in the city.

As the biggest city in the midwest, Chicago has long been a gay-friendly city, offering a haven for LGBT people in the area. Boystown is one of the most famous gay districts in the country, rivalling San Francisco for nightlife and LGBT businesses. The city’s Andersonville neighborhood also has lots of gay offerings, including clubs and restaurants. 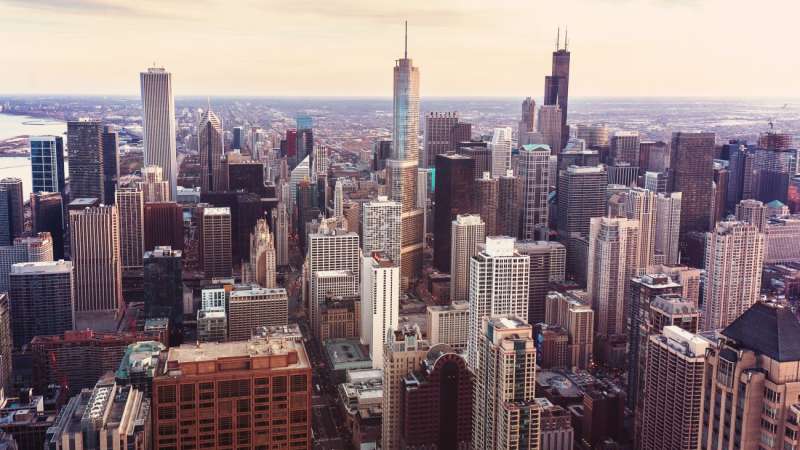 Southern California has long been gay-friendly, but many LGBT tourists overlook San Diego in favor of San Francisco. This is a serious mistake, as San Diego has a ton of gay restaurants, dance clubs, and other businesses to give tourists and locals alike tons of options for a good time.

North Park, University Heights, and Hillcrest are all gay areas, but make sure to rent a car and get a designated driver because most of the clubs aren’t in walking distance. You can find some cute places like Flicks video bar, where they offer video game tournaments in a gay-friendly atmosphere.