Quebec City is far from the perfect NHL consumer base for the ever-expanding professional hockey league. But that doesn’t stop the rabid Quebec City faithful from petitioning the league in a myriad of ways.

Of course, Quebec City once had an NHL franchise. The Quebec Nordiques folded, having moved to Colorado in 1995. Apparently, nobody told their rabid fans. Nordiques fans still abound in Quebec City, team or not.

The city has produced quite a few NHLers too. Simon Gagne, Paul Statsny, Sylvain Cote, and David Desharnais all owe their career to the popular, French-speaking city.

Quebec City may not have an NHL team yet, but they have a stadium (Videotron Centre) and a pretty darn good minor-league team, The Quebec Remparts. 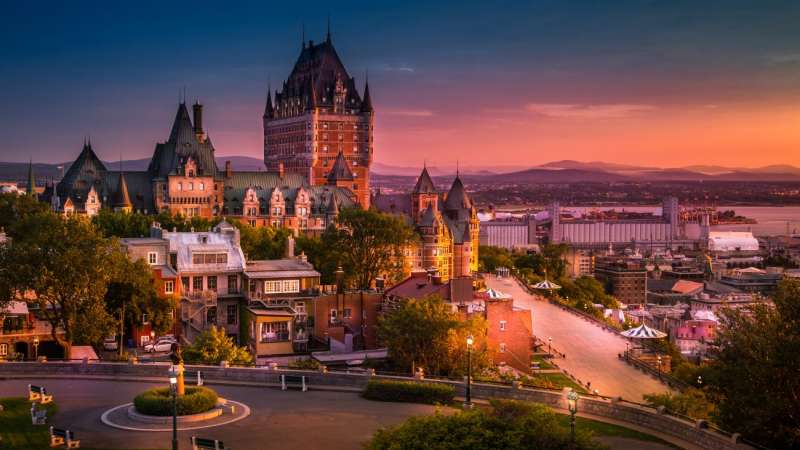