You can’t take a walk down annals of hockey history without mentioning the Montreal’s beloved Canadiens. Le Bleu-Blanc-Rouge was founded in 1909 — making it the longest continuously operating NHL franchise in the whole world. The Habs are also the most winningest franchise in hockey history, enjoying the spoils of a whopping 24 Stanley Cups.

You can’t win all of those cups without some serious star power. Carey Price, Patrick Roy, Sergei Gonchar, Maurice “Rocket” Richard, Ken Dryden, Guy Lafleur … I could seriously go on for days. The NHL — and the sport of hockey — wouldn’t be the same without this beloved hockey city. 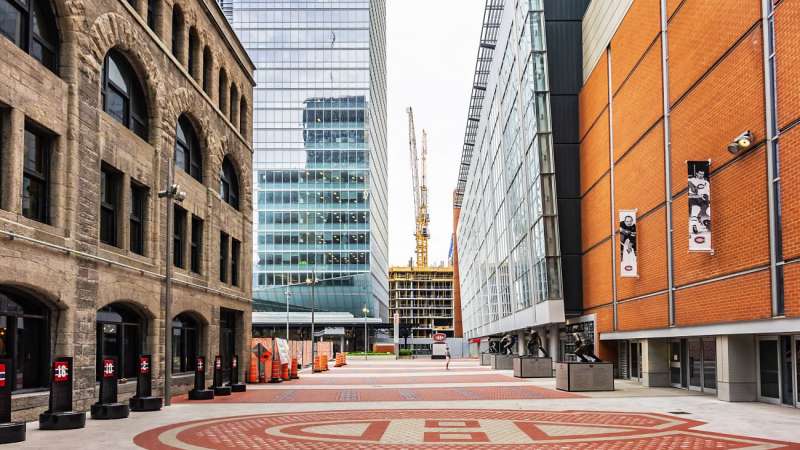 History be damned, Toronto, Ontario is the undisputed center of the hockey universe. At least, that’s what Torontonians often claim. The club was founded in 1917 and, along with Montreal, New York, Boston, and Detroit, the Leafs blazed a trail for the league’s sustained success.

Toronto may not be the oldest franchise and it may not have as many cups, but you could argue it’s the most successful Canadian team. At least, where dollars are considered. The Toronto Maple Leafs franchise boasts an estimated value of U.S. $1.45 billion, making it the most valuable Canadian team and the second most valuable team in the league.

Toronto is also home to the largest youth ice hockey organization in the entire world, The Greater Toronto Hockey League, which consists of 2,800 teams made up of over 40,000 players. Their NHL alum counter is off the charts, too. 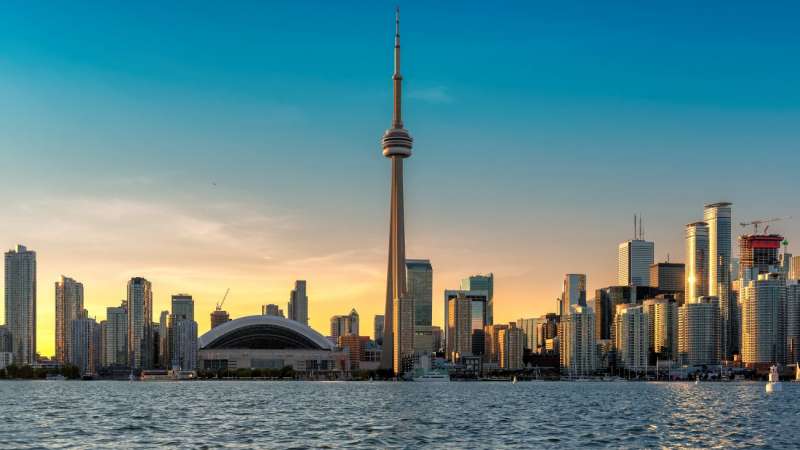 Edmonton, the capital city of Alberta, may not be as big as Toronto and may not enjoy the history of Montreal, but it’s contributions to professional hockey cannot be understated.

For starters, the city is home to the Oilers, one of the most important franchises to ever take to the ice. The team was founded in 1972, but it was the dynasty years between 1983 and 1990 that took the sport to new heights. The team would win five championships over that span, with “The Great One” Wayne Gretzky leading the charge. 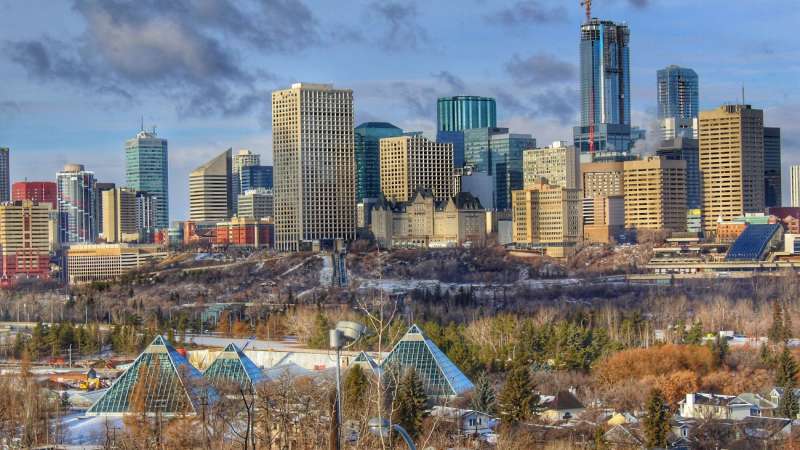