It may not have an NHL franchise to call its own, but Thunder Bay, Ontario is an important hockey city all the same. On the surface, T-Bay is a lot like many other Northern Ontario cities. But, when it comes to manufacturing NHL-ready hockey talent, Thunder Bay is unrivaled.

The numbers are quite remarkable. Every season since the founding of the NHL in 1918 has featured at least one player from Thunder Bay. Professional players of note include the Staal brothers, legendary Red Wing Alex Delvecchio, the Pyatt family, and even Jack Adams. And it doesn’t end there. Trust me, the list goes on and on and on. 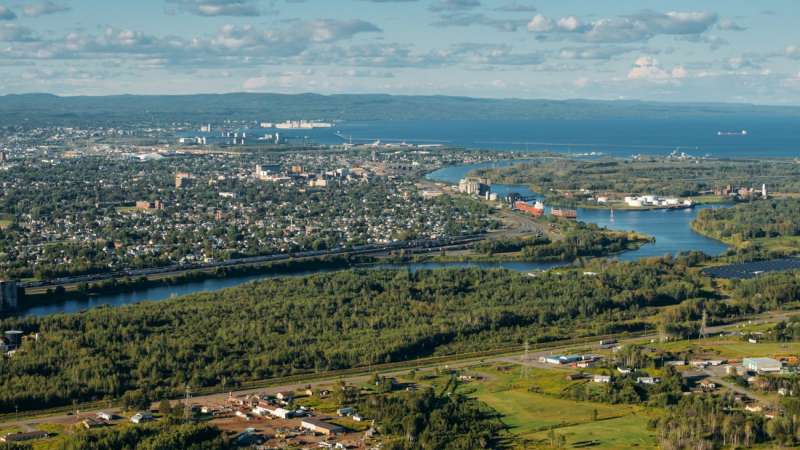