The Best War Museums from Around the World

One of the things that differentiates humans from other animals is our ability to record, analyze, and learn from our history. One way that we have chosen to do this is by keeping historical records and displaying them for the public to see, so that we may learn from past mistakes.

The Imperial War Museum has quite a few branches, including the first museum we’re going to talk about. The museum’s collection dates back 100 years, to 1917 when it was first opened as a way to chronicle the Great War that was still ongoing.

Their focus is on modern conflicts involving Britain and they’ve curated one of the world’s largest collections of war-focused media, art, and artifacts. Entrance costs about $23 for adults. 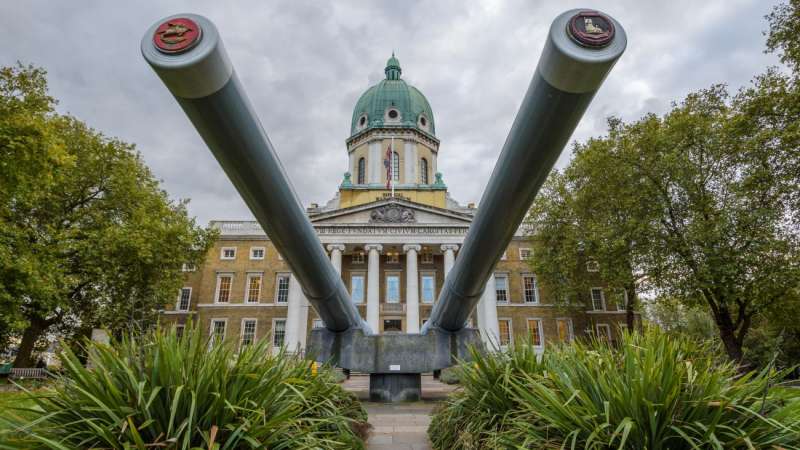