Although fictional stories are told and retold in theaters all the time, the Palais Garnier is unique – it became famous for being a primary character in The Phantom of the Opera by Gaston Leroux. This story, which was adapted many times for both stage and screen, was based on an apocryphal legend that was said to haunt the Palais Garnier.

Now, people visit the Palais Garnier in Paris to experience its celebrated history and enjoy the aura of mystery that has surrounded the building for centuries. It’s now the permanent home of the Paris Opera Ballet company, as well as the Paris Opera Library-Museum. 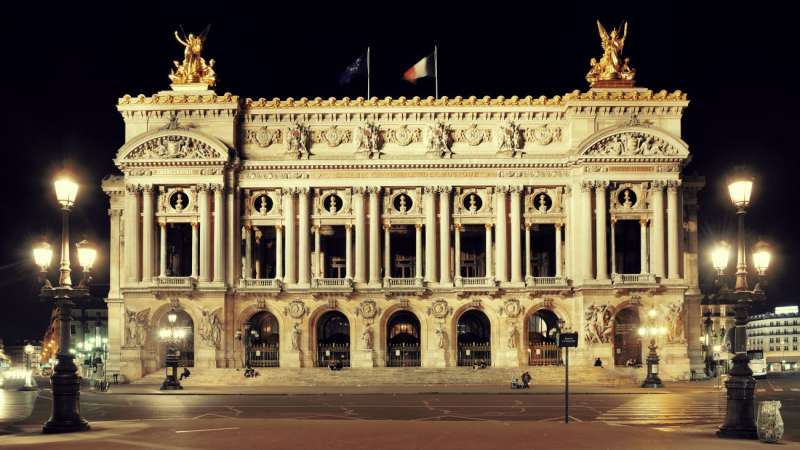 The Winter Garden Theater, and its sister theater the Elgin, is the last surviving pair of Edwardian stacked theaters in the world. Although both theaters are beautiful, the Winter Garden is by far the most spectacular because of the remarkable way that they chose to decorate the auditorium.

The walls are all hand-painted with watercolors, and the ceiling is covered wall to wall with dried and painted beech leaves, which hang down in a massive canopy. The theater, which was originally built in 1913, was completely restored in 1989, and now hosts regular performances of live theater and music. 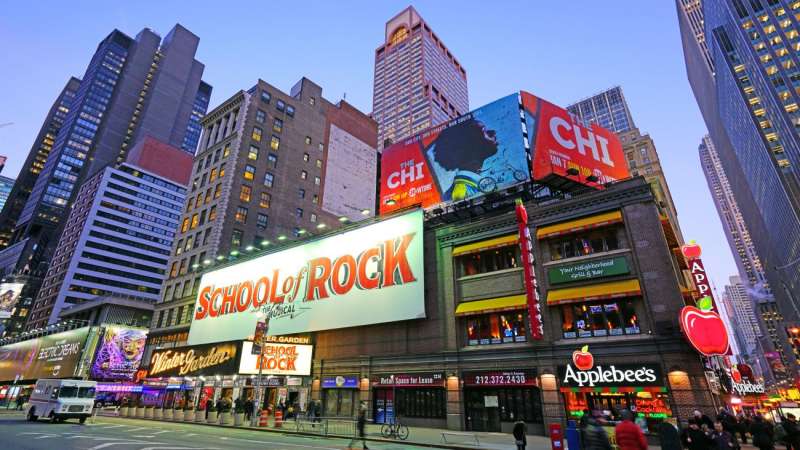 The Palau de la Música Catalana (Palace of Catalan Music) is a significant theater not only because of its design, but because of the cultural movement that this theater represents.

It was built in 1908 for the Orfeó Català, a choral society that was one of the most significant organizations in the resurgence of Catalan culture that took place in Spain in the late 19th century. It was restored in the 1980s, and now hosts regular performances of music from traditional to jazz. 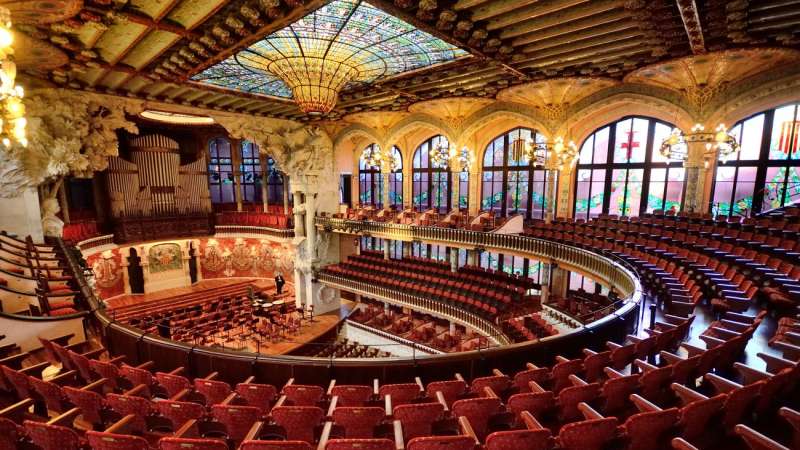