Every culture around the world has some form of religious or divine tradition that honors the supernatural and the mysterious – the questions of existence that we can’t explain. These sacred sites are designed to honor the spiritual world and they are often places of worship or pilgrimage.

Here are some of the most amazing religious sites in the world: 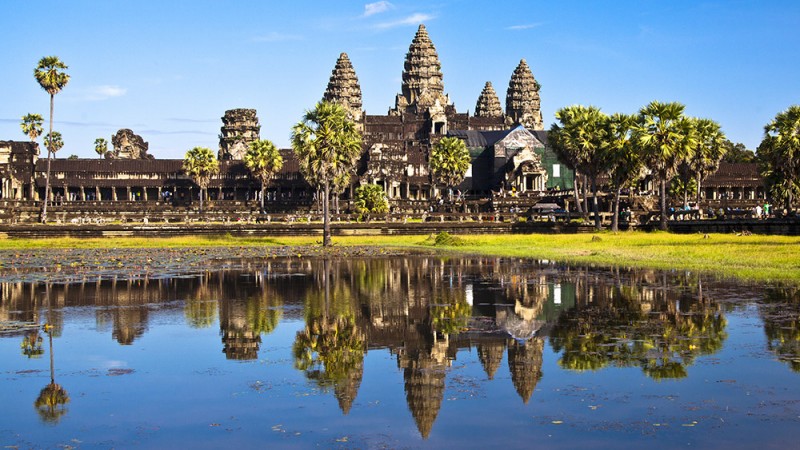 You can spend an entire day exploring the overgrown ruins of Angkor Wat and still not see all of the temples, as this is the largest religious monument in the world. It was constructed in the early 12th century and it was dedicated to the Hindu god Vishnu, later becoming a Buddhist temple. Some of the temples are in better condition than others, but it is quite fascinating to see how the vines of the jungle are trying to reclaim the stone walls, carvings and arches. Make sure that you get there before dawn, as watching the sunrise over the main temple is a soul-stirring experience you will never forget.