One of the most accessible festivals that you can attend is a film festival. You don’t have to trek out into some unknown area or pay large sums of money to attend. You can choose to take in just one or two films or to fill your day with multiple features and events. A film festival is a great chance for people to get together, see movies, and talk about the art of filmmaking.

Curators do a great job of not only showing interesting films but creating a slate of events surrounding the movies that bring a greater understanding to the industry and art of movies. If you’re looking for a cool new film festival to check out, we’ve brought you a list of some of the best in the world.

One of the most prestigious film festivals in the world is the Cannes Film Festival – an invitation only festival that takes place every year in Cannes, France. There are tons of world premieres there every year, ranging from documentaries to dramas and everything in between.

It’s one of the oldest film festivals in the world. It was founded in 1932 by French government officials, who wanted to make connections with artists from around the world by establishing a world-wide celebration of new films. There are tons of prizes to be won at Cannes, the most prestigious of which is the Palme d’Or. 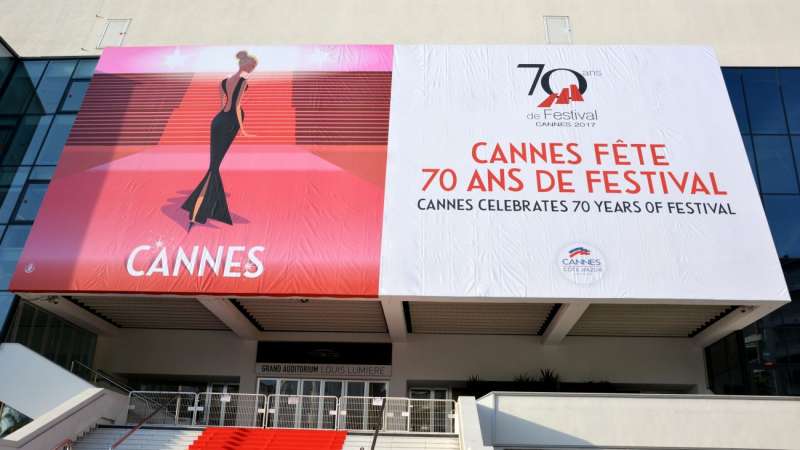