The festival is a part of the Venice Biennale, a bi-yearly festival of art and culture that’s been a part of Venetian life since 1895. The President, who is appointed by the Italian Minister of Cultural Heritage, gives out the prizes every year, including the top honors – an award called the Golden Lion. 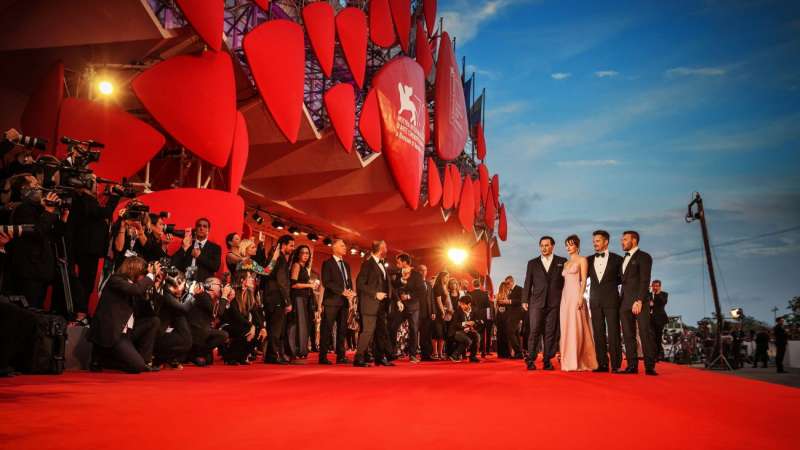 The Toronto International Film Festival (TIFF) completely takes over the downtown core of Toronto, Canada, every single year. It’s one of the largest film festivals in the world because it’s completely open to the public. Each year, there are tons of events surrounding the films that invite locals and industry professionals into the same room to talk about that year’s offerings.

The largest award given out at TIFF every year is the People’s Choice Award, which is determined by balloting all the public attendees. Many films that have won this award in the past have gone on to be major Oscar contenders.

The top independent film festival in the world takes place every year in Utah – the Sundance Film Festival. Originally founded as the U.S. Film Festival, it was renamed Sundance in 1991, in honor of Robert Redford’s character from Butch Cassidy and the Sundance Kid.

Tons of filmmakers first appeared on the scene at Sundance, and subsequently made the transition to the mainstream. The Sundance organization is chaired by Robert Redford, who has been making moves to bring the festival to new locations all around the world, like London and Hong Kong.