The World’s Most Beautiful Skylines

One of the most satisfying things to do in a new city is to venture to a lookout point – either somewhere high up or far away – and get a good look at the skyline. Not only is it a spectacular way to get to know the features of this new place, but it can also help you navigate by giving you a sense of the scope of the city. Are most of the big buildings clustered in a small downtown core, or do they sprawl farther than your eye can see?

Getting a good look at the skyline can be exhilarating in any new place, but some cities are more spectacular than others. Check out our list of the world’s most beautiful skylines.

There’s no city in the world like New York City. The city itself is massive – sprawling over the entire island of Manhattan, and it’s even more remarkable when you think that relative to the rest of the world, this city is young! The fact that it was built up steadily over decades by immigrants who were brand new to the country is even more amazing.

When you first see it, the skyline can be intimidating, but as you get used to it, you’ll be able to pick out buildings like the sculptural Chrysler Building, the imposing Empire State Building, and the shiny new One World Trade Center. 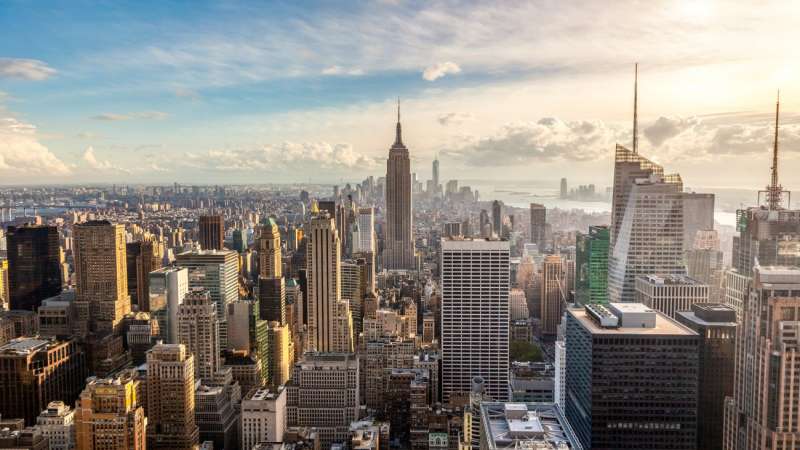 Paris, France has one of those skylines that’s easy to pick out by only one building – the Eiffel Tower. Paris isn’t really known for having a deeply dense downtown core, so the Eiffel Tower really dominates.

Although it might be tempting to get completely caught up staring at the Eiffel Tower, make sure to check out some of the other smaller buildings. There are several amazing historic structures, like Les Invalides and the Arc de Triomphe, that seem smaller than they actually are compared to the remarkable feat of metalwork towering overhead. 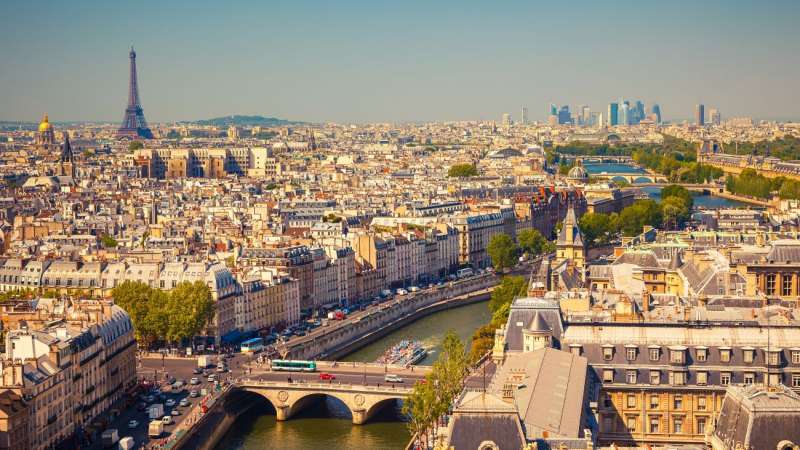 Rio de Janeiro sits right on the water, and is blessed with amazing manmade architecture as well as spectacular natural features. The massive Christ the Redeemer statue that sits on top of Corcovado mountain is an example of the remarkable way that city planners took full advantage of the surrounding environs to really make their architecture stand out.

Another amazing natural feature is Sugarloaf Mountain, which towers over Guanabara Bay and is accessible by cable car. 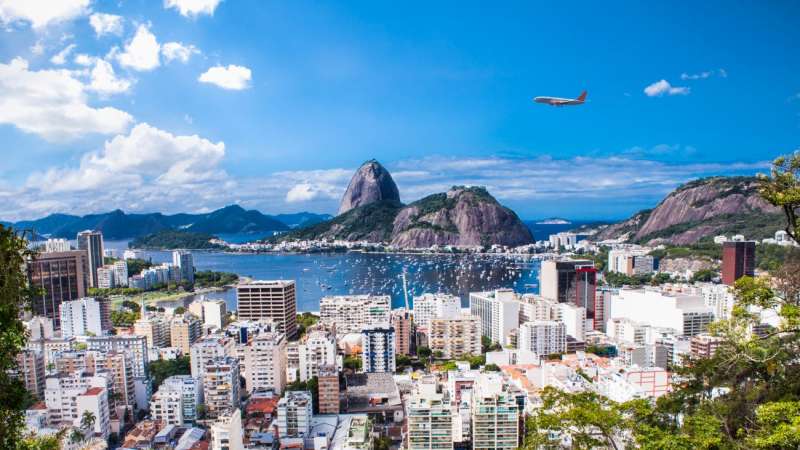