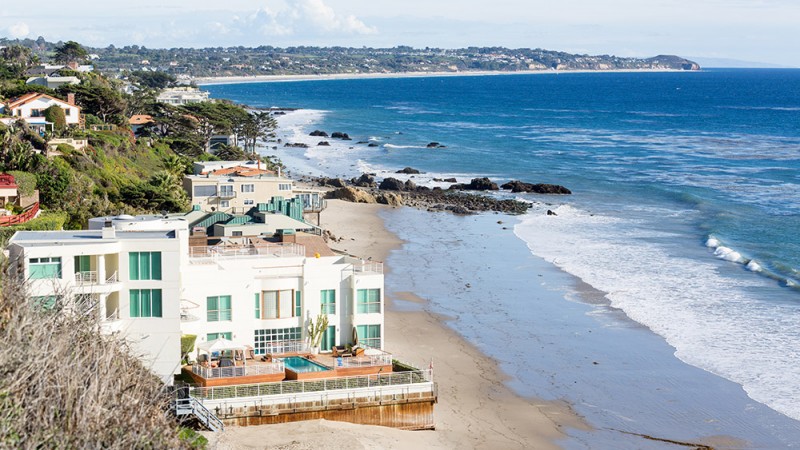 Sometimes, nothing beats a good staycation. Especially when you have one of the best beaches in the USA right in your backyard. Catching a celebrity taking a break from the usual grind isn’t too weird in these parts, but that’s not all. Surfers are welcome on the waters, and the shore is party-friendly. With one of the liveliest beaches around, you’re bound to have a good time out there. Plus, while you’re there, you’re going to eat some kickass food and that’s a promise. 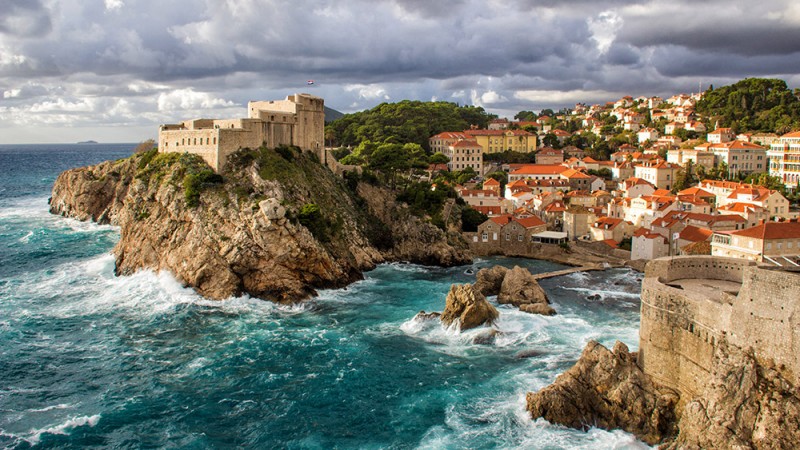 History lovers will have a blast here — Sean Connery, Tom Cruise and Bon Jovi certainly did. This is a vacation spot known for many things, most notably of which is the old wall. Declared a world heritage site in 1979, back in Medieval Times it was a powerful maritime city where a lot of trade happened.

To this day, the “old town” as it’s called still stands tall, its walls just as sturdy now as they were over 700 years ago at the height of its legacy. 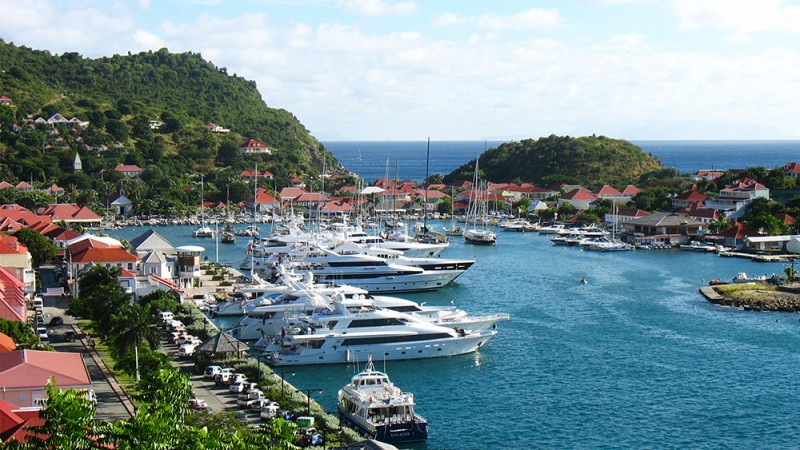 The secluded island in the Caribbean is known for pristine weather and tranquil, private accommodations. Many celebrities have docked their yachts at the local port, and Jay-Z, Beyonce and Jessica Alba have all stayed there when they needed a little rest and relaxation. St. Barts has got soft sands and clear waters — what more could you want?