Africa is huge. The continent comprises over 20 percent of the total land on Earth. So, where do you start when you’re planning a trip to Africa, keeping in mind that two attractions could be thousands of miles apart? Here are some of the coolest spots in Africa that could help you decide where to start: 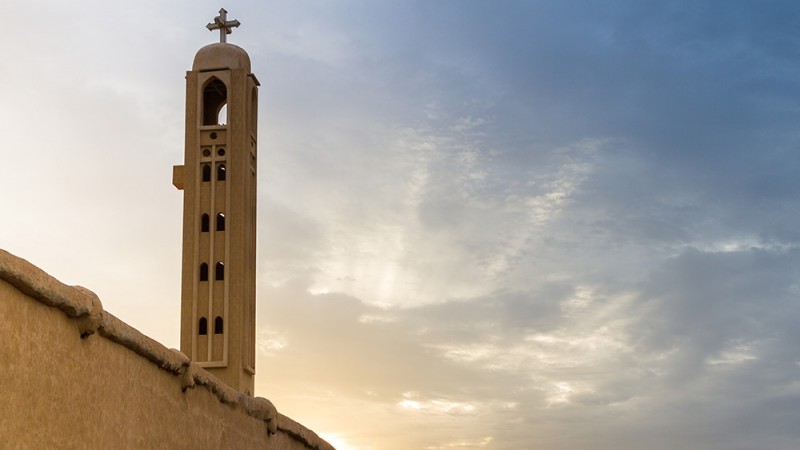 Egypt with its iconic pyramids would be probably be the first African destination of choice. But if you’re a wanderer at heart and looking for a unique atmosphere soaked in history, then look to the southern part of Cairo, and you’ll find the older section of the city, the Coptic Cairo. As you wander the twisting streets, you’ll make discoveries about the role of the three prominent world religions that put their mark here: It was where St. Mark first built his first church in Africa, where Moses was found by Pharaoh’s daughter, and where the oldest mosque in Africa is located. Every stone and every building is infused with ancient stories.