7 Nude Beaches Where the Bold Can Bare It All

Are you the kind of person for whom life isn’t worth living if you can’t feel the cool breeze on your nethers? Are you politically or philosophically opposed to the oppressive nature of clothing? Do you just like hanging out (literally) with a bunch of naked people?

Whatever your reasons for preferring to go nude, we’ve got you covered. (This time, not literally.) Here are the world’s top 7 nude beaches: 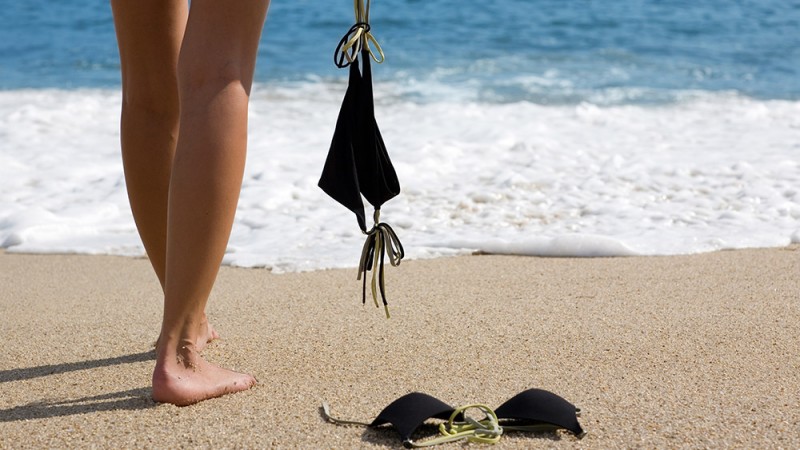 Unlike Wreck Beach, Vancouver’s naked oasis located at the end of a very long staircase on the Canadian west Coast, Hanlan’s Point in Toronto offers a stair-free freshwater nude alternative. Located on Lake Ontario, only minutes away from the downtown core of Toronto, Canada’s largest and most multicultural city, Hanlan’s Point provides visitors with a highly diverse and accepting atmosphere without the salty aftertaste. 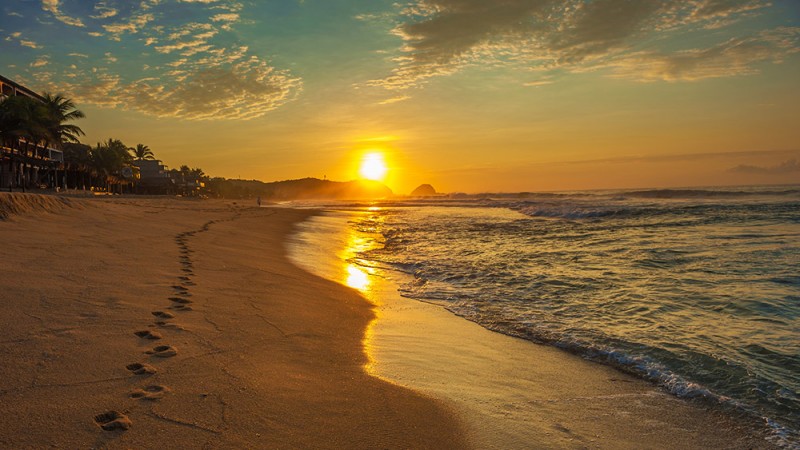 Also known as the Beach of the Dead, Playa Zipolite is anything but. Offering a much more laid-back atmosphere compared to the chaos and crowds of Cancun, Playa Zipolite has become a favorite spot for backpackers. As one of the few nude beaches in Mexico, Zipolite’s open-minded vibe and interesting uses of rubber bands by the local sunbathers make this beach a must see. 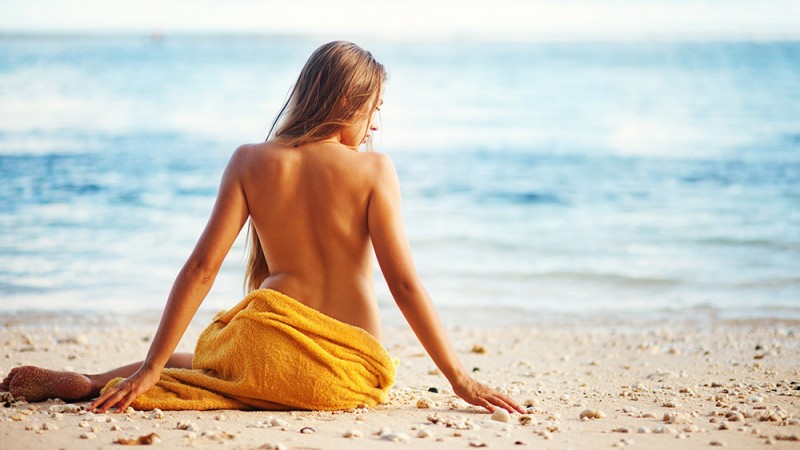 Located on the southwestern coast of France, rumor has it that recent shifts in wind and sand have turned this nude beach into a solid surfer hot spot. Not sure if surfing is considered a form of “bad naked,” but I’m more than willing to find out.