Top 9 Most Polluted Cities in the World

As pollution levels around the world continue to rise, many scientific organizations are pushing for stronger regulations and higher taxes on the nations responsible for the most pollution globally. Here are nine of the cities that have the highest pollution levels in the world: 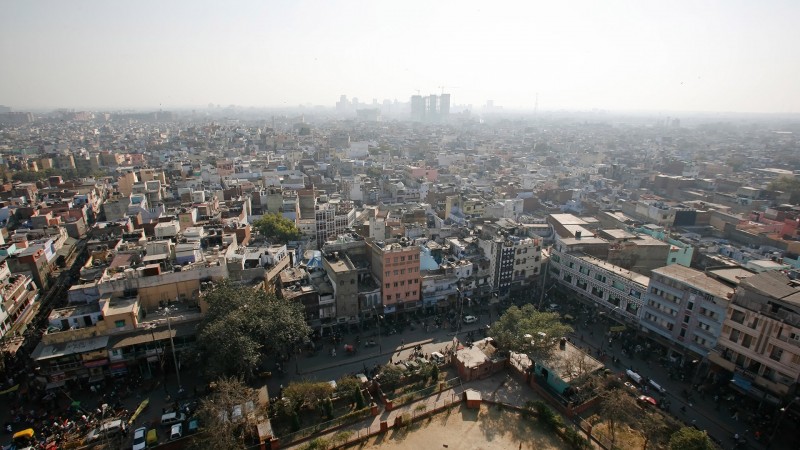 Currently ranked #1 in percentage of particulate matter most harmful to human health, New Delhi’s pollution is primarily caused by coal-based energy and car and truck emissions. No wonder — there are an average of 1400 new cars added to the roads of New Delhi every day. 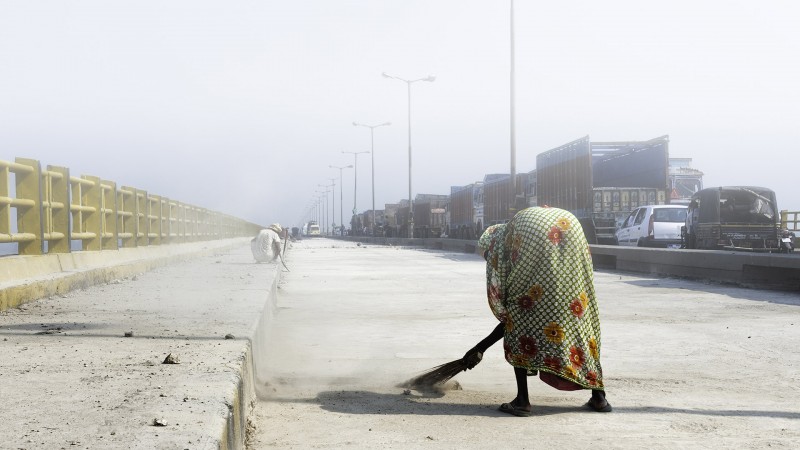 Patna is not the only city in India with a very high level of pollution. Children are the most vulnerable to diseases from pollutants, but every person crossing through the downtown core is at risk during rush hour, when emissions pollution reaches a critical level. 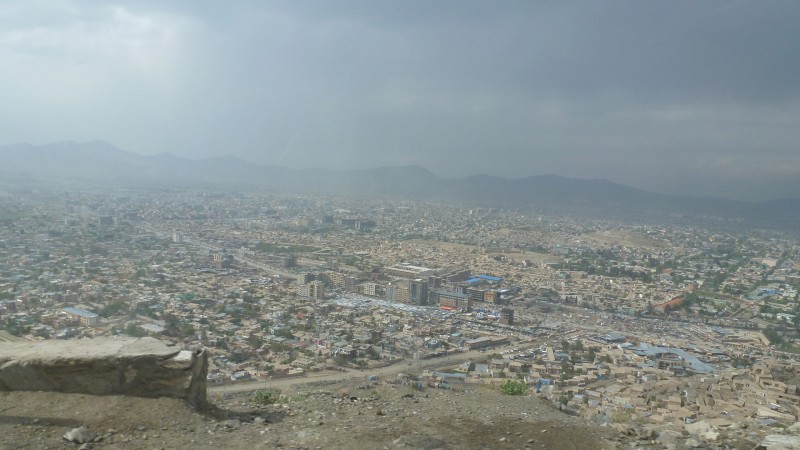 According to the Ministry of Public Health in Afghanistan, pollution may be contributing to the deaths of 3000 people every year in Kabul. The levels of pollution present on the streets of Kabul are 3 to 4 times worse than any other city in the region.