I don’t know about you, but one of the things that initially drew me to England was the wealth of British literature. My entire first trip could have been dubbed “The Jane Austen Quest,” where almost every attraction was based around where I could get the most Austen. Below are some of my favorite places rich in literary inspiration:

Located in Oxford, the Eagle and Child is a must-see for any Tolkien or C.S. Lewis fan. Both authors were part of a group called the Inklings, and they met regularly in this pub while composing their various works. (Locals to Oxford might quirk an eyebrow and point out they were regulars at every pub, but the Eagle and Child definitely has a lovely vibe so let’s not spoil it.)

Look for the blue sign depicting an eagle carrying off a child (very straightforward imagery) and go in. The pub is wonderfully tiny and dark, with loads of quirky little spaces. The Inklings room is across from the bar, and if you sit there you’ll be able to look at pictures and quotes from the authors.

Take your table number and order at the bar. I highly recommend the fish and chips. 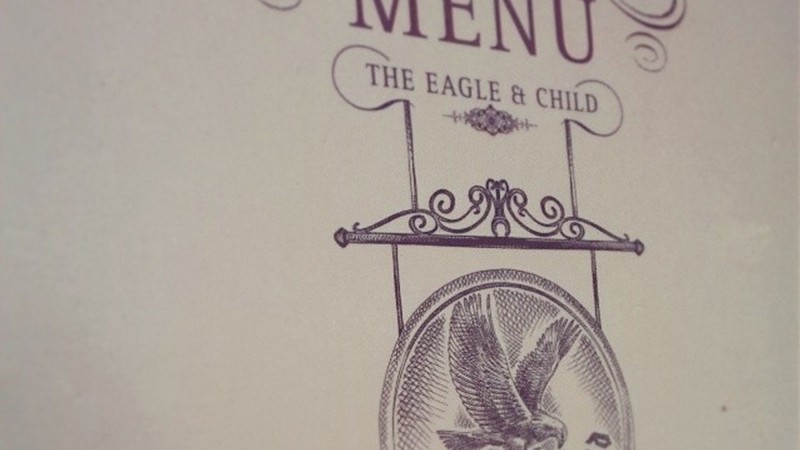 Jane Austen is buried in the beautiful Winchester Cathedral, under a simple grave marker that says nothing about her life as a writer. Pay your respects here, and maybe leave some flowers. (Incidentally, Winchester is also home to some of the best evensong performances in the country, and if you are about in the evening it is well worth staying for the music.)

Jane Austen’s House Museum is (predictably) located in the cottage where Jane Austen lived in Chawton from 1809 to 1817. Local buses run regularly from Winchester to this small village. Just let the driver know where you’re trying to get to, and you’ll make it all right.

Jane Austen’s House Museum is my favorite place of the (many, many) Jane Austen-centric attractions I’ve visited. It is arranged as it was when Jane, her sister Cassandra, and their mother lived in the house. Interesting facts about her family are displayed, along with awesome artifacts like Jane Austen’s writing table. Everything is quaint and pretty, and it’s easy to see how the space was an inspiration to her as she wrote and revised her novels. 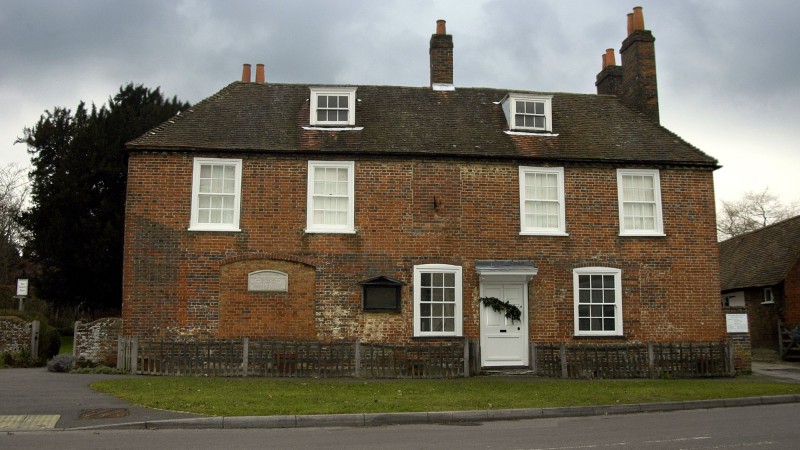 Up by Leeds, you can find the Brontë Parsonage Museum, a historic home done up as it would have been when the Brontës lived there. This is a wonderful place to learn more about the Brontë sisters’ lives, works, and surroundings.

If you’re a fan of Jane Eyre, consider going south to Haddon Hall in the Peak District. This location was used as Thornfield Hall in several versions of the movie, and is considered by some to be the actual manor that inspired Charlotte Brontë’s setting. As you wander the rooms and grounds, it’s easy to imagine a brooding Rochester angsting about his wife hidden in the attic.