J.K. Rowling first imagined Harry Potter while riding a train through the British countryside. You can do the same in the Scottish Highlands, the setting for Hogwarts.

If you want the full-blown experience, take the Jacobite steam train from Fort William to Malliag. This route is credited as one of the most stunning train rides in all of England, and it does not disappoint. On the steam train, you go at a leisurely pace, and can fully enjoy all the sights. This is also the route used to film exterior shots of the characters traveling to Hogwarts in the movies (including the infamous car incident).

If you’re a fan, like the Brits on the train with me, consider bringing along a bottle of something good, hold it high, and toast, “Ta ’Arry Potter!” 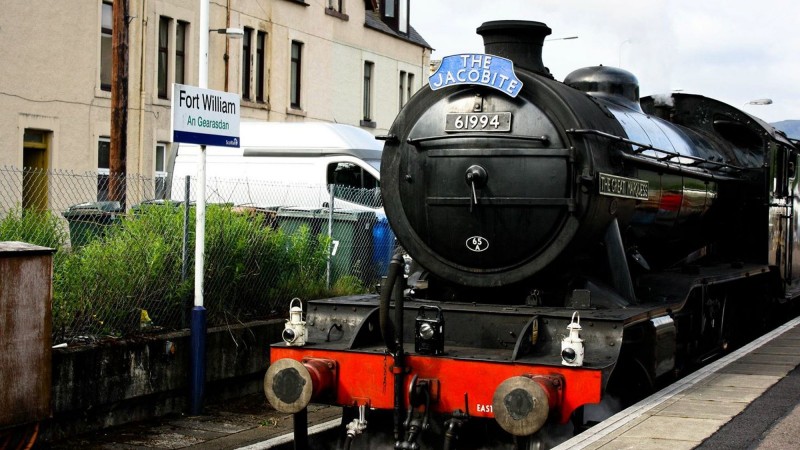 Despite the tourism, the town still maintains its own flavor, and there is something strangely lovely about his humble grave in the Church of the Holy Trinity.

I highly recommend catching a show at the Royal Shakespeare Company while you’re in town. You can go with a classic, or look for one of their more eccentric performances. (While I was there, I saw Romeo and Juliet in Baghdad, written and performed entirely in Iraqi Arabic. It was amazing.) 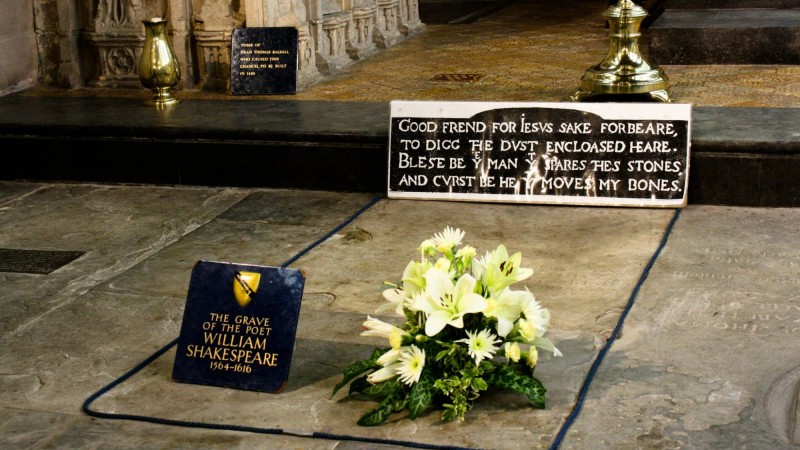