heroes in the same way. Some countries prefer their statues lifelike, while others revel in the abstract. Regardless of what your particular taste in art or architecture is, there are some monuments around the world that are just bizarre.

Whether they were built by a Neolithic tribe or installed just a few years ago, this article will take you on a tour of some of the strangest and most interesting monuments found on Earth.

Located in Vienna, Austria, the Imperial Crypt is the final resting place of the earthly remains of the royal Habsburg family. The bones (or other assorted body parts) of at least 145 members of the Habsburg family rest in this crypt in grand style. While there are very few monuments within the crypt that could be called modest, the majority seem to adhere to the theory that no one should be laid to rest without at least one sculpted cherub adorning their tomb. The most impressive tomb within the crypt belongs to Emperor Charles IV, and it’s a gigantic monstrosity flanked on all four sides by ghoulishly grinning skulls wearing crowns. 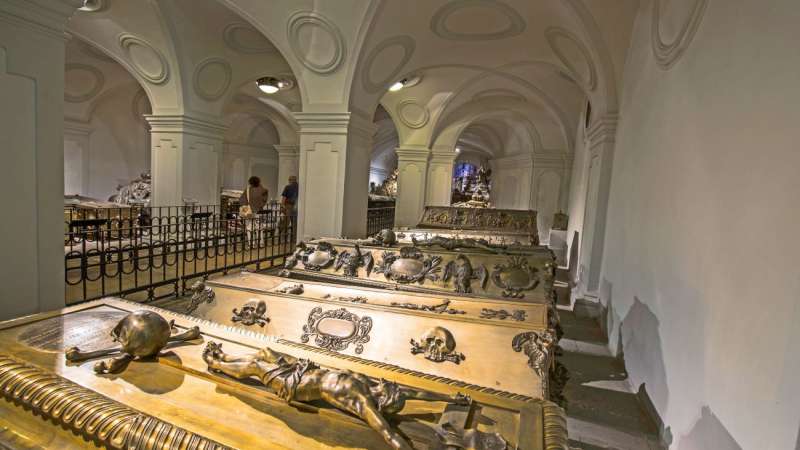 Christ of the Abyss 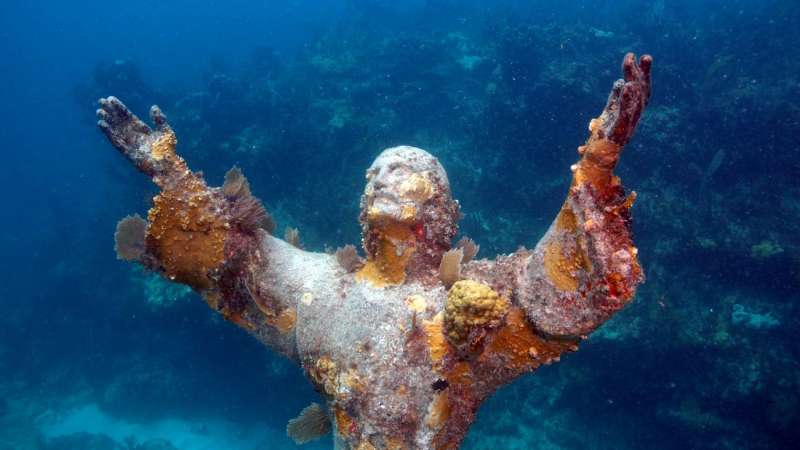 This monument to Russian cosmonaut Yuri Gagarin really couldn’t be simpler. It’s just a sculpture of Gagarin’s head, carved into a gigantic boulder. The sculpture is located in the tiny town of Barskoon, Kyrgyzstan, and exists because the villagers were so excited by Gagarin’s brief visit to the area immediately before his historic space flight that they decided to commemorate the occasion. 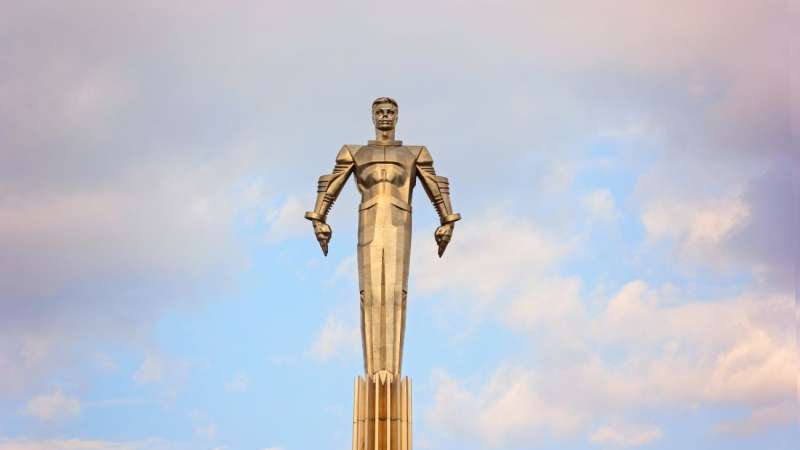