The Child Eater of Bern

The Child Eater of Bern (Kindlifresserbrunnen) is truly the stuff of nightmares — not only for little children, but for well-adjusted adults too. The statue, which sits above a fountain in Bern, Switzerland, depicts a terrifying man stuffing a child into his mouth while three other children attempt to escape from the sack slung over his arm. There are a few different origin myths. Some say it depicts a figure from Greek mythology, while others believe that it was a macabre warning to the local Jewish population. 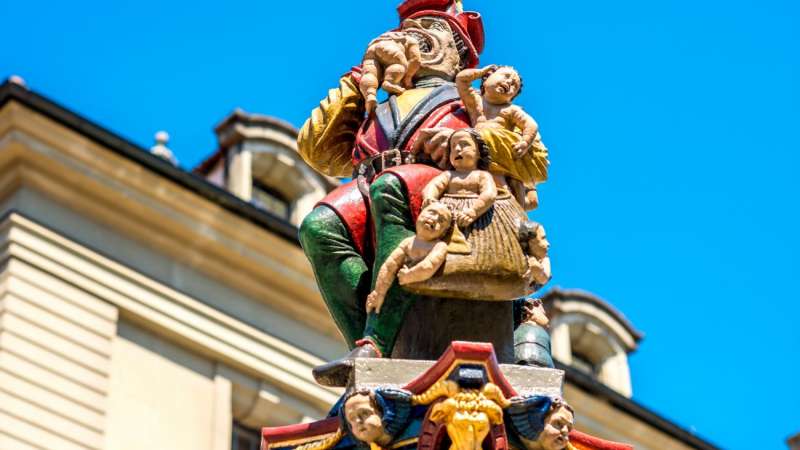 These gigantic heads (known as moai) that can still be found on Easter Island were carved by the Indigenous Rapa Nui people between 1250 and 1500 AD. More than 900 statues were produced by the islanders, averaging 13 feet in height — although the largest is a whopping 33 feet tall! These statues served many purposes. Some were guide posts to help people reach the island, while others were symbolic of the ancestral spirits of the Rapa Nui. 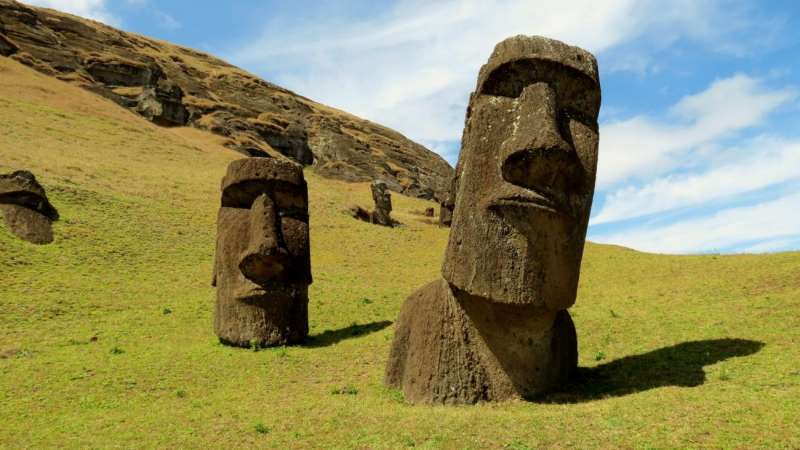 In order to commemorate the 575th anniversary of the Catholic University of Leuven, the town commissioned a sculpture from Belgian artist Jan Fabre. Although most people think of beer and Medieval town squares when they picture Leuven, Fabre decided to go with a modern theme and erected his sculpture Totem in 2005. The sculpture, a green beetle impaled on a 23-foot needle, sits immediately in front of the University Library. 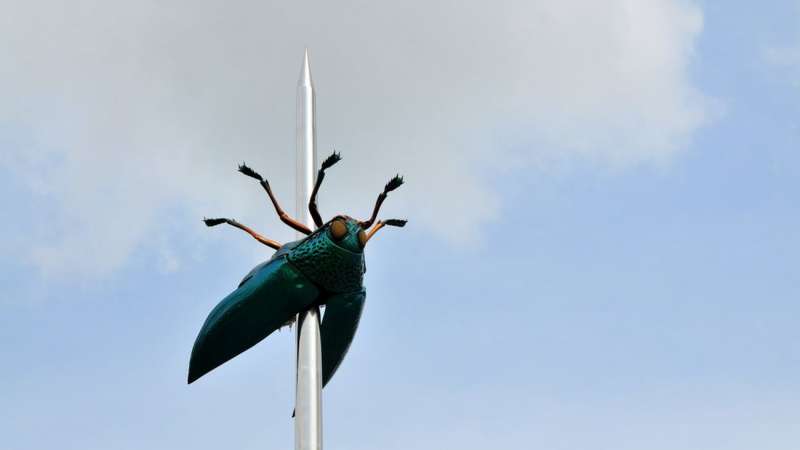