Located in Kiev, Ukraine, this whimsical set of statues depicts four little boys colored red, blue, yellow, and green peeing equally colorful urine in a high arching stream. These adorably cheeky statues have toured museums all over the world, but the decision was made recently to house them permanently in a public park in downtown Kiev.

This gigantic monument to dictator Laurent Kabila was built by the North Korean Mansudae Overseas Project, a group of North Korean artists that are permitted to work outside of the country. Their primary function so far has been to produce monuments for African dictators. This statue sits in the centre of a traffic circle in Kinshasa, Democratic Republic of the Congo, and is notable because of one little quirk many people have noticed. While the face is a credible likeness of Kabila, the body bears a strong resemblance to statues of Kim Jong Il. 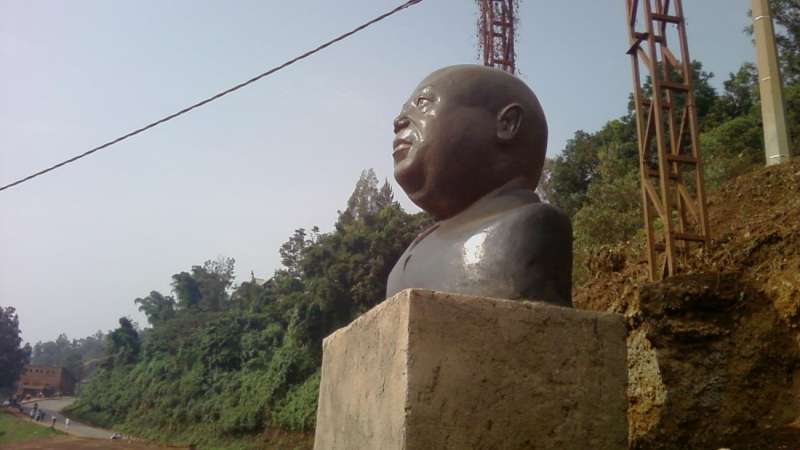 This amazing theme park, located in Changzhou, China, is spectacular not only because of its scope, but because of its brazenness. The artwork of the theme park is almost entirely copied from popular video games like Starcraft and World of Warcraft. Even though the plagiarism is laughable, the theme park itself is anything but — the rides are tiny compared to the epic scale of the sculptures and artwork in the park. 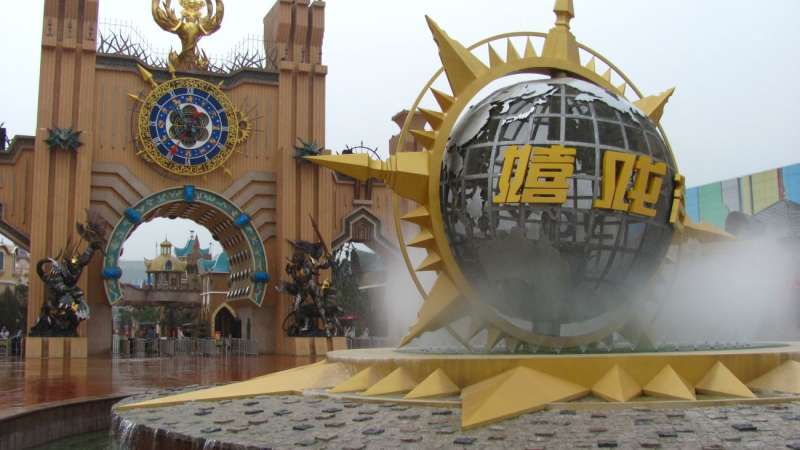