Even though Communism left Russia with the fall of the USSR, many older people still feel nostalgic for the good ole days. That’s what Art Muzeon, or the Fallen Monument Park of Moscow is there for. People can pay a small fee, and tour a huge collection of Communist art that formerly adorned their streets. The monuments in the collection range from conceptual art pieces to gigantic busts of KGB founder Felix Dzerzhinsky. 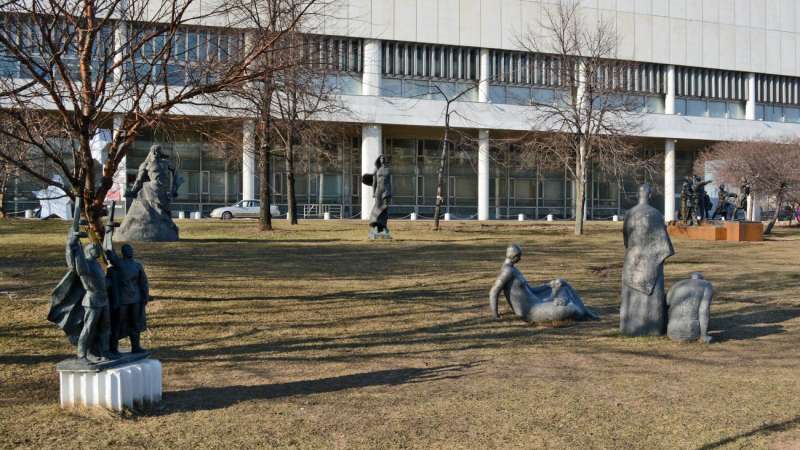 The Catacombs of Paris

The Catacombs of Paris are made up of miles and miles of bones, sculpted into a truly grotesque array of patterns. These bones were originally buried in Paris’ many cemeteries, but centuries of overcrowding led to city officials ordering the oldest bones moved to underground ossuaries. The mess of bones was then arranged into a respectful mausoleum that could also function as a tourist attraction. 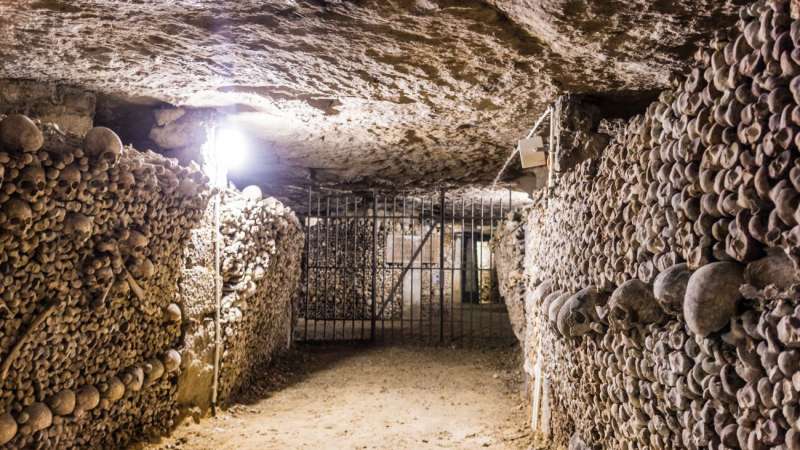 After the crash of UTA Flight 772 in 1989, the families of the victims came together to built a monument to commemorate the lives lost out there in the Sahara Desert. After 18 years of plane debris lying scattered across the patch of desert where it landed, the victim’s families were given $170 million to build a fitting monument. The idea they finally landed on was a gigantic compass with a plane inside, made out of rocks. 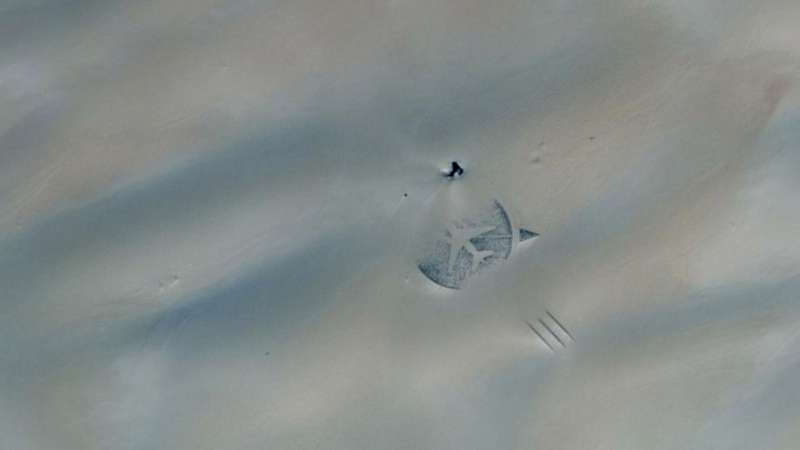