Winter Wonderland: 14 Most Beautiful Winter Destinations in the World

Canada’s capital is a smaller city within the nation that has a ton of heart. With great restaurants, incredible shopping located in the downtown core, a visit to Ottawa is a must for those who have ever wanted to see the Great White North. Alas, the best time to head there during the winter season is in February, when the city hosts the largest winter festival in the world, Winterlude. Spotlighting ice sculptures, toboggan courses, and outdoor concerts, it’s the perfect way for anyone to celebrate the coldest season of the year.

You also don’t want to forget your ice skates, during January and February, visitors are encouraged to hit the largest natural skating rink across the globe, Ottawa’s Rideau Canal. 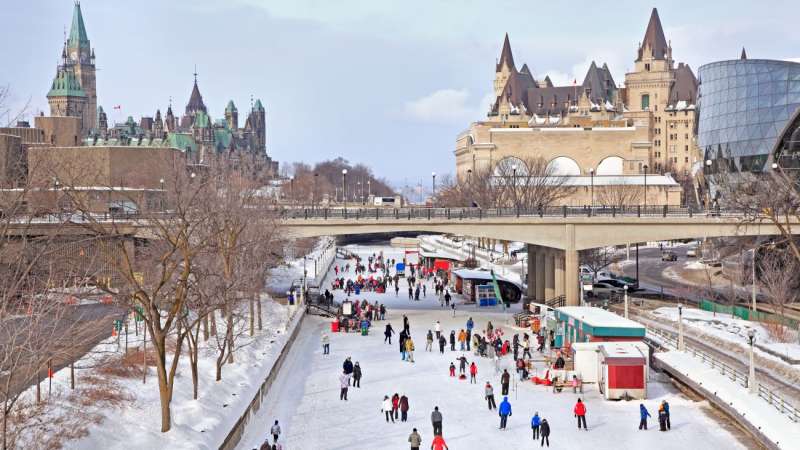 Amsterdam lies on many travelers’ bucket lists, but has anyone thought of visiting the city in the winter? The Dutch capital has an abundance of incredible activities to partake in during the coldest season of the year, with skating rinks set up everywhere, lights that illuminate the entire city, a variety of theater shows and musicals, as well as a yearly street parade that takes place. 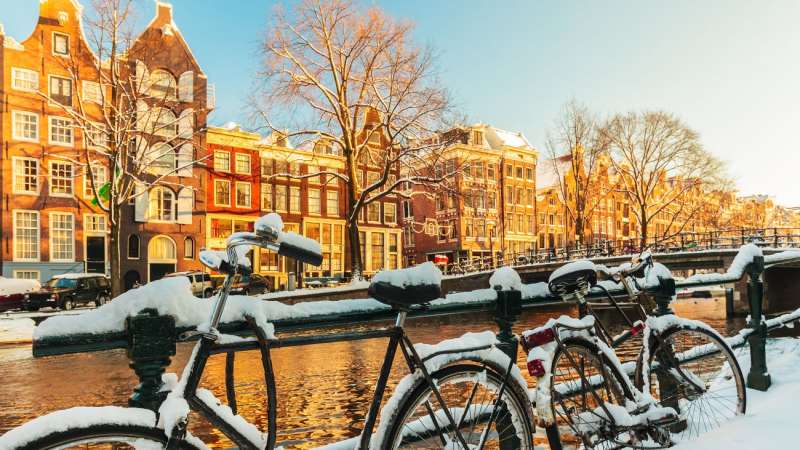 Known as one of the coldest cities in Europe, Reykjavik Iceland will warm your heart up in the winter. Enjoy their yearly Winter Lights Festival (from February 7 to February 9), a celebration of all things winter – visitors can also participate in a variety of wintery sports and skating is offered on their local Tjornin pond.

Want to warm up after all the cold fun? Take a tip in a natural hot spring, as there are plenty of them to choose from in and around Reykjavik. 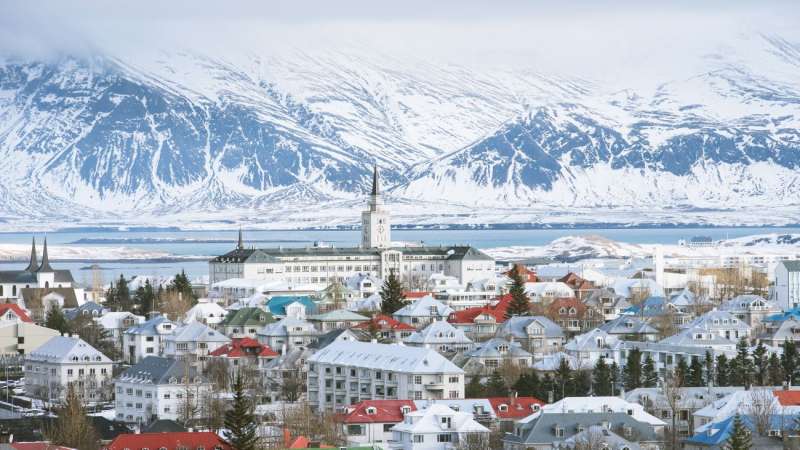