Looking for a place to go that you know will be hopping after dark? The 16 cities on this list have been ranked as some of the top party destinations in the world. Whether your poison is nightclubs, beachfront bars, parades, or even just an old fashioned beer festival, there is definitely something on this list for you. 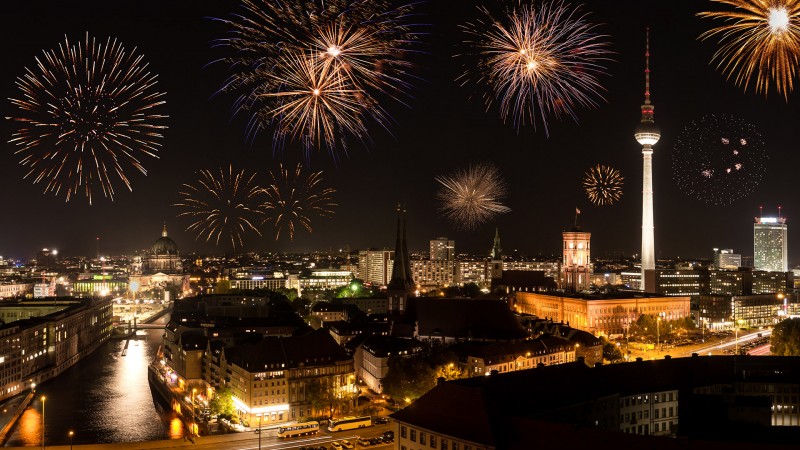 Berlin is the capital city of Germany, and there is never a shortage of events going down. Berlin is the home of 44 theaters and stages, many of which have legendary status around the world. The Berliner Ensemble and the three Berlin opera houses have started the careers of many performing artists. Berlin also hosts many different music and art festivals, and their night club scene has been legendary for decades as a hotbed of new techno music, hot parties and hedonism. 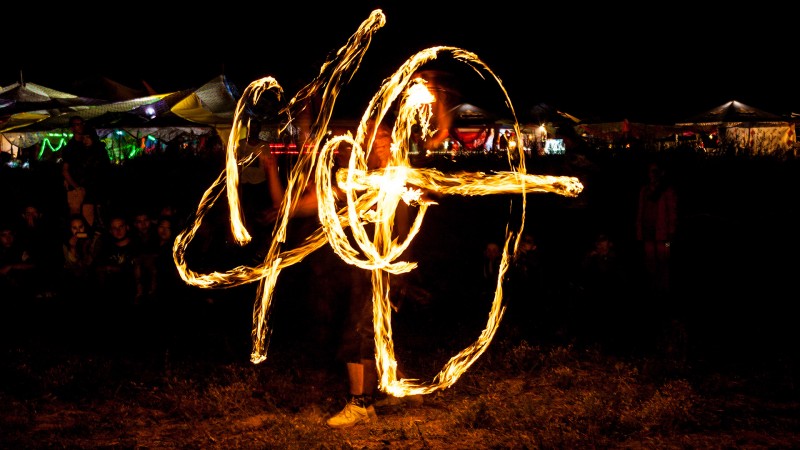 For 11 months of the year, Black Rock City is just another dry patch of Nevada desert. But on the last Monday in August every year, people stream into the desert for Burning Man, and create a city that lives and pulses with music, art, and radical self-expression. Although the party rages all hours of the day for a week straight, the primary focus has always been experiencing the many art installations and celebrating life as a community. 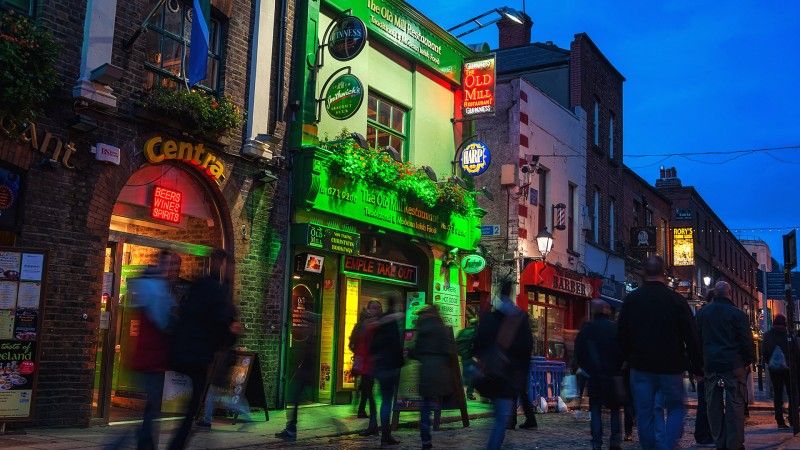 Dublin has long been a city that celebrates its amazing contribution to the literary world, and knows how to do it with a fantastic party. It is estimated that a whopping 50% of Dublin’s population is under 25. The biggest parties are always going down in the Temple Bar area, although many people criticize it for being touristy and fake. For a quieter scene, check out a smaller pub for some amazing beer and live music.