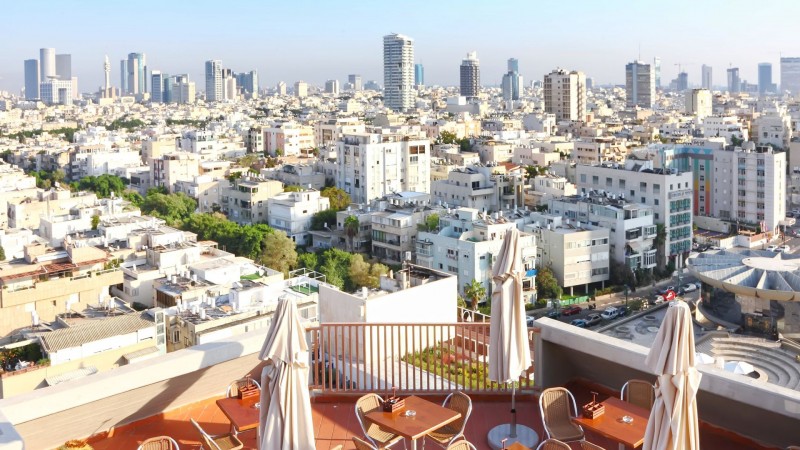 Despite the fact that the political situation in the Middle East remains tense, Tel Aviv is a must-see destination, chock full of amazing things to do, day or night. Annually, over a million people visit Tel Aviv each year, and it remains a central location for young tourists to the region. It boasts a world-class theater scene, as well as enough clubs and bars to keep the entire city up well past midnight every night. Key to Tel Aviv’s tourist appeal are the beautiful beaches which line the city. With promenading, watersports, and sun bathing, the beach scene here can’t be beat. 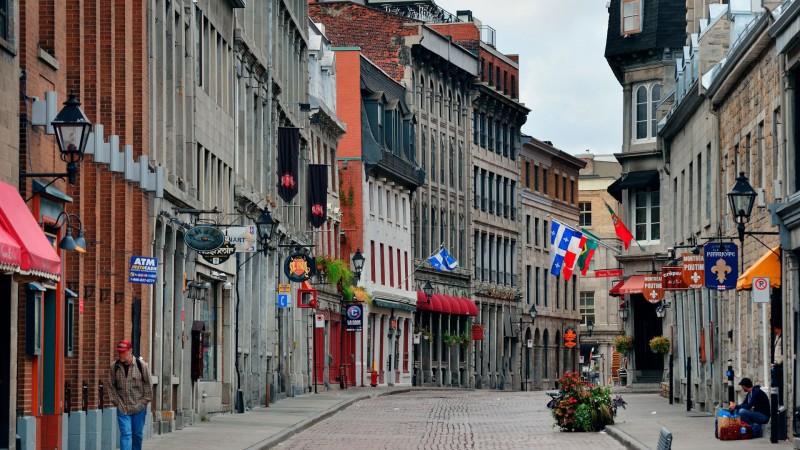 If you’ve never been to Montreal, drop whatever you’re doing and head straight to the place that’s often called the most European city in North America. Montreal is full of amazing food (where else on Earth will you find a bagel bakery that’s open 24/7, 365 days of the year?), awesome beer and wine, and interesting places to party. Every Sunday, tons of people gather in Jeanne Mance Park, and have a big communal picnic, complete with a giant drum circle which goes for hours. And don’t worry if you want to buy a bottle of wine to take along to the picnic – alcohol can be bought in every corner store. 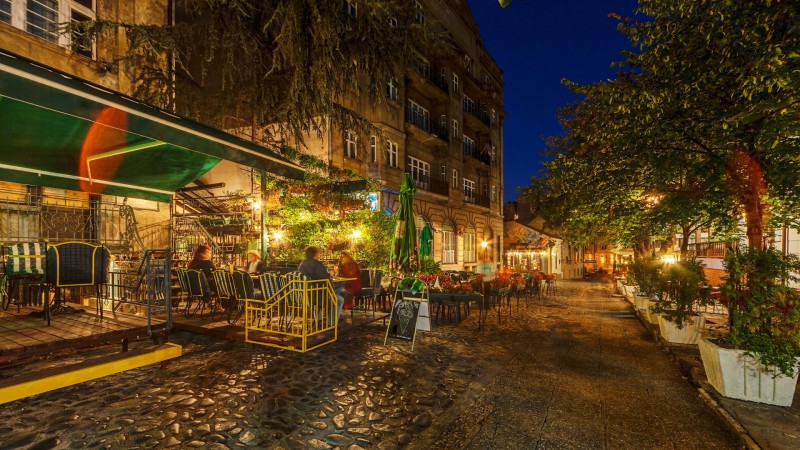 Belgrade regularly tops the list of best night life cities in Europe, in no small part due to the amazing variety it offers. If you prefer traditional music and a smaller venue, head to Skadarlija, the old Bohemian quarter. If you’re interested in a hip hop or electronic music, make sure to look online for the newest dance club — they tend to move venues fairly frequently. However, the most popular, like Drugstore or WATS (which stands for We Are The Sh*t) have a legion of loyal fans who follow them all over the city.