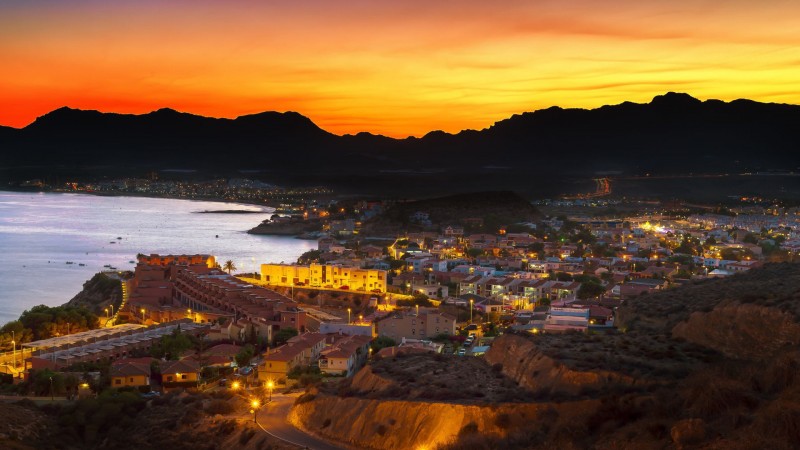 Although San Juan seems like a small city on an even smaller island, the variety of activities for tourists after dark is never ending. Start the evening at a casino — nearly all of the hotels in the city have one — before going bar hopping along San Sebastian Street, or through the Old City. San Juan also has a great history of being a very LGBTQ-friendly city, with the largest and most active gay community in the Caribbean. 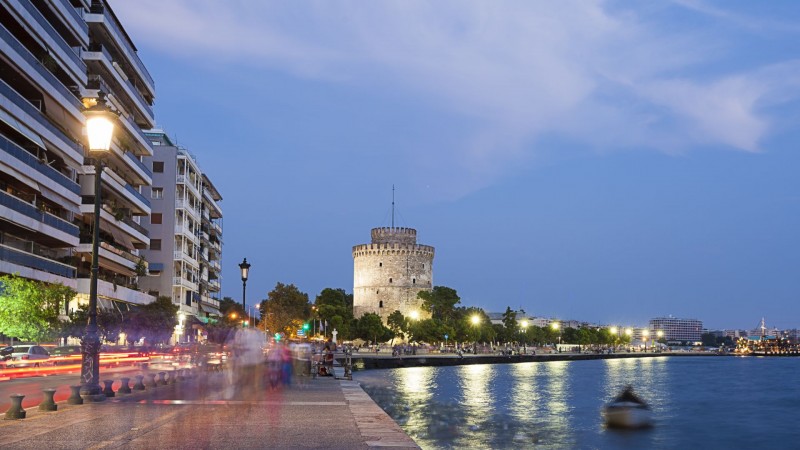 Thessaloniki is a hopping city with a large student population, where the primary attitude is work to live, and live to party! People go out late, and stay out until 4AM. Unlike some of the other cities on the Greek islands, Thessaloniki doesn’t make the majority of its money from tourism, so the atmosphere is more relaxed. Try a local Greek beer like Mythos or Fix, and enjoy the gorgeous weather on an outdoor patio. 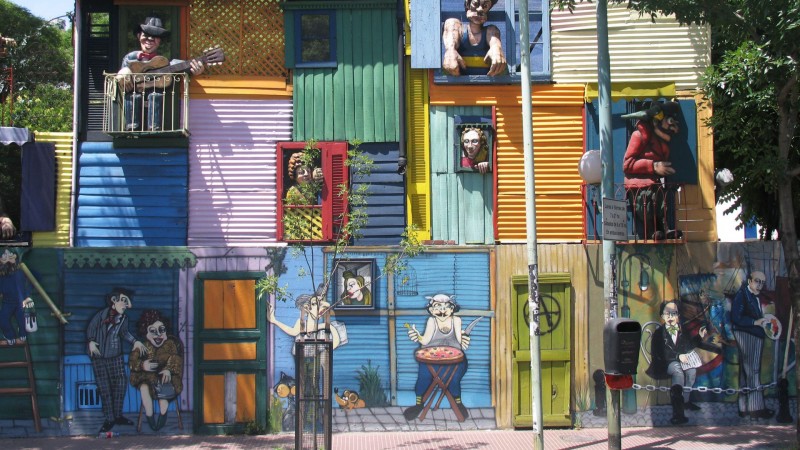 Buenos Aires is truly a city for night owls — or anyone who thinks that the best parties don’t really start until 2AM. Nightclubs in Buenos Aires are known as boliches, and there are tons throughout the city that host events 7 nights a week. Whether your music of choice is reggaeton, electro, cumbia, hip hop, or rock, there’s something for everyone in the areas of Costanera Norte, or Monserrat. Argentina is also world famous for its traditional tango, so don’t miss taking in a live Argentine tango show before dancing the night away yourself.