Have you ever read a book that inspired you to travel? The more a setting comes to life, the more you want to know about an author and what inspired the world they wrote. The places where famous writers wrote their books often had an influence on the story itself, and can give you some insight into their creative process.

Authors from all over the world, and from different times in history, had one thing in common: they needed a quiet place to create their masterpieces. Their houses, family and friends, and political situations contributed to the plot, characters and locations you’ve come to love when devouring their books.

It’s no surprise that Thoreau’s famous book was named after the place he lived for two years, two months, and two days. Walden is considered by many to be the first real work about simple living. So, for those who enjoy traveling light or have adopted a frugal lifestyle, it’s a must read.

The book is based on the simple way he lived while he spent time in a cabin near Walden Pond. Thoreau wanted a reclusive existence. He wrote a lot about solitude, the sounds of the woods, reading, and the geography of the pond. He also wrote an essay on civil disobedience, which was one of the reasons he abandoned society in the first place. 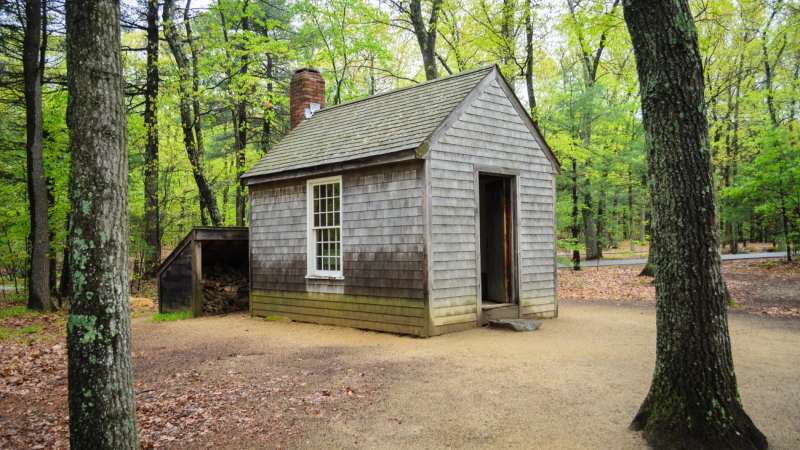 The house of Anne Frank is a popular touristic attraction in Amsterdam. It’s now a museum which documents not only her life, but also the plight of Jews under Nazi occupation during World War II. She lived there for over two years with her family and wrote a diary, which later became the famous book.

The family went into hiding and lived in a secret annex in the rear of her father’s office. She wrote about the relationships of the people in confinement and their personalities. She took solace writing in her diary and aspired to be a journalist. 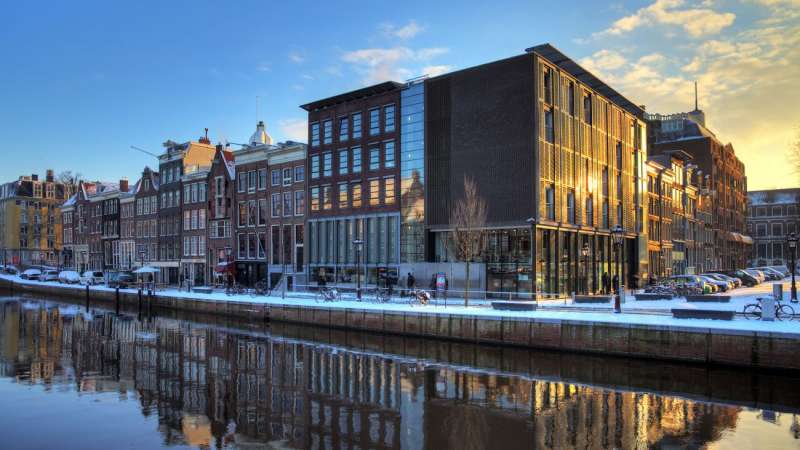 Charles Dickens was a famous writer who came to prominence during the Victorian era. He had a flair for humor and satire, and liked to explore society’s dynamics. He was a pioneer in the serial publication of fiction, as most of his novels were published weekly or monthly.

He wrote Oliver Twist while living in Holborn, London. He liked to write in complete silence, so there was an extra door separating his study from the rest of the house. His writing desk always faced the window, and he kept nine objects on it – including a large paper knife and a goose-quill pen with blue ink. 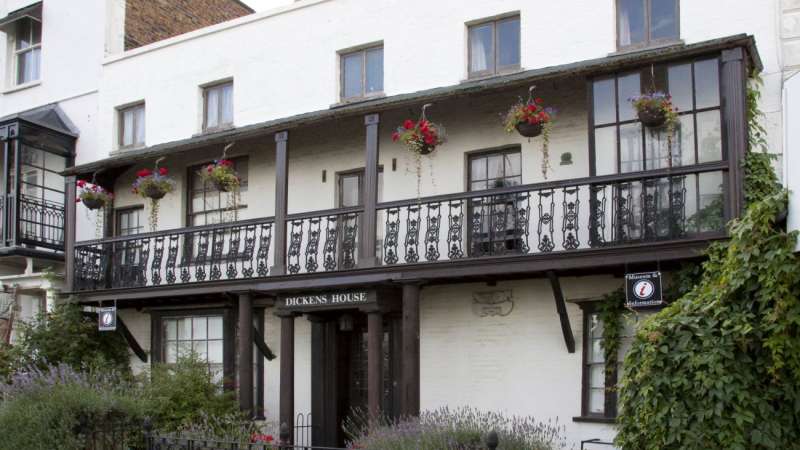