The Brontë Sisters were prolific writers from England. Charlotte, Emily, and Anne started writing from a young age. It’s important to note that they had to be published with male pseudonyms (Currer, Ellis, and Acton), as women were seen as less competent at the time.

Their isolation in Haworth, their struggles to make a living as undervalued governesses, and the rigid Victorian class system deeply influenced their writing style. Their novels all feature strong female characters who stand up for their rights. The moors around Haworth inspired Emily to write Wuthering Heights. 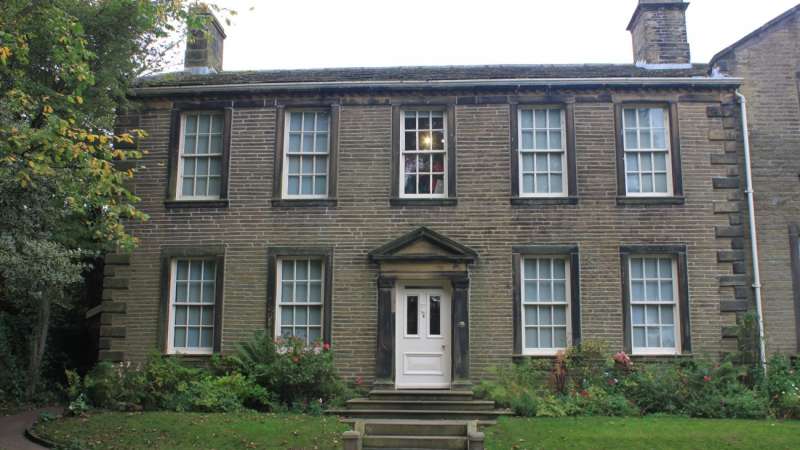 Tolstoy is considered one of the greatest writers of all time. He was born in Russia to a wealthy aristocratic family. He started writing after he fought in the Crimean War, and later became a pacifist and Christian anarchist. His works on nonviolent resistance influenced Gandhi and Martin Luther King Jr.

He moved back to Yasnaya Polyana after the war and wrote War and Peace, and Anna Karenina while living there. He would write his novels by hand and his wife would turn them into clean copy. His estate had over 350 peasants, and during the harvest season, he used to work with them to write about their lives in a more realistic way. 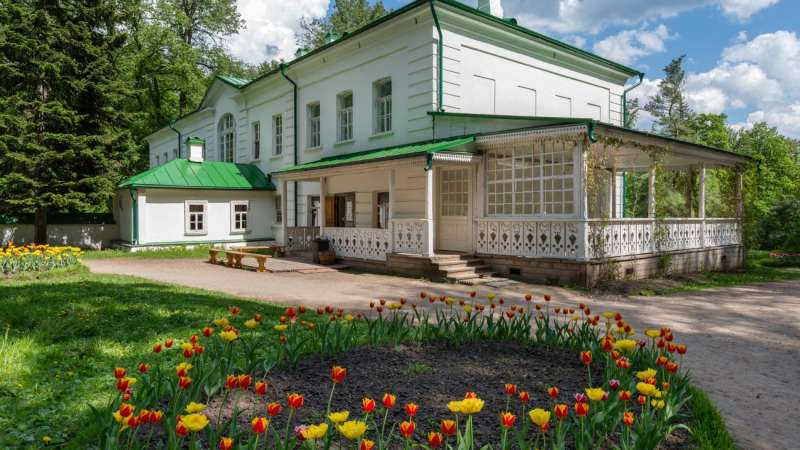 The stories of Harry Potter and the school of wizardry allowed Rowling to pull herself out of a life of suffering and earned her multi-millions in just five years. Because of her difficult past as a single mother, she’s now an anti-poverty advocate, and helps charities for children and multiple sclerosis (from which her mother passed away).

She had the idea to write the book series while on a delayed train from Manchester to London. After a stint in Portugal, she arrived in Edinburgh with the first three chapters of Harry Potter. The inspiration for Diagon Alley came from the cobbled and quirky Victoria Street, while the renaissance style of George Heriot’s School lent itself to her imagining of Hogwarts. 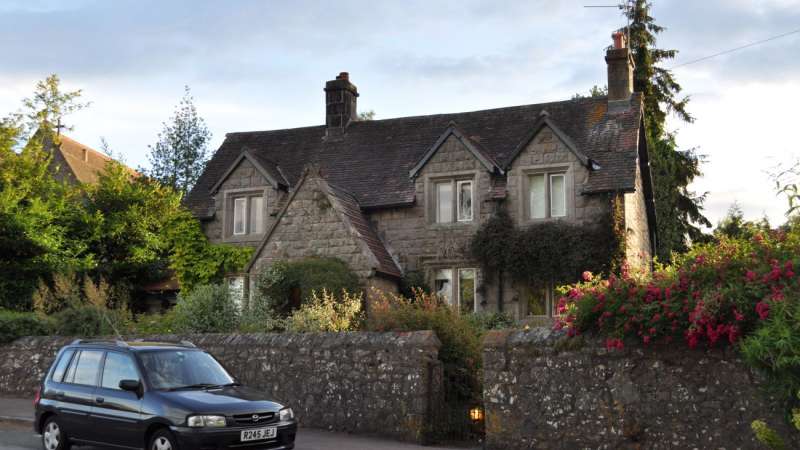