Agatha Christie is a famous crime novelist and is best known for her detective stories, particularly the ones about Hercule Poirot and Miss Marple. Her novels have been translated into over 100 languages, and according to Guinness World Records, she is the best-selling novelist of all time.

Agatha started writing the detective stories out of boredom while working in a hospital dispensary. A group of Belgian refugees in Torquay inspired her to create Poirot. Greenway Estate, which she described as the “the loveliest place in the world,” was used as a setting for some of her plots. The boathouse is where the first victim is discovered in her book Dead Man’s Folly. 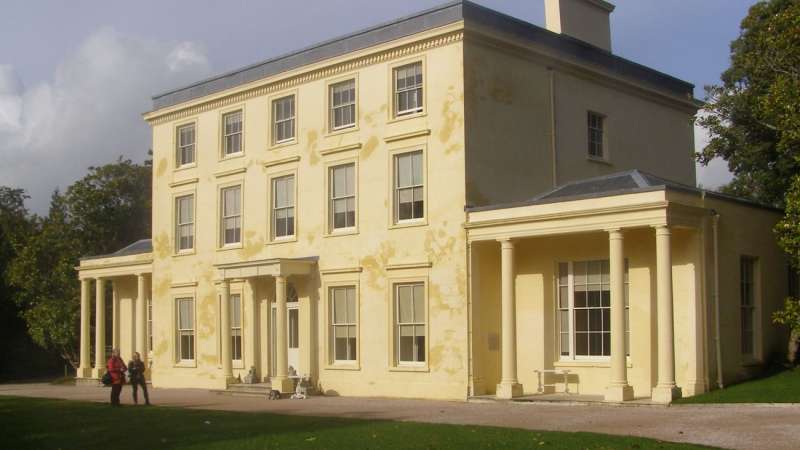 Márquez was a Colombian novelist and journalist, who won the Nobel Prize in Literature in 1982. He popularized the literary style described as magic realism – when a writer mixes the real and surreal, or the incredible and ordinary, in their prose.

He wanted to write about where he grew up, so he went back to his grandfather’s house, in Aracataca. After 18 months smoking 60 cigarettes a day, he finished 100 Years of Solitude. He nearly went bankrupt and only had money to send half of the manuscript to his publisher. 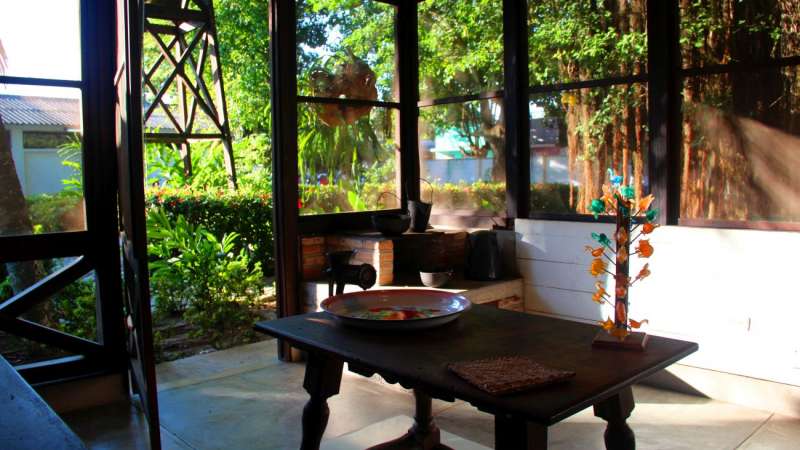 Mary was an English novelist and travel writer. She was the second child of Mary Wollstonecraft, a feminist philosopher, who died only 11 days after she was born. Her father made sure she and her sisters received a proper education, in accordance with his feminist position.

In 1816, Mary went to Lake Geneva with Percy (her future husband) and her sister Claire, to spend the summer with Lord Byron. Upon hearing some amusing German ghost stories, the group decided that each should write a ghost story of their own. The idea for Frankenstein came when she mixed concepts of galvanism (muscle contraction via electric current) and the principle of life. It’s considered by some to be the first true science fiction story. 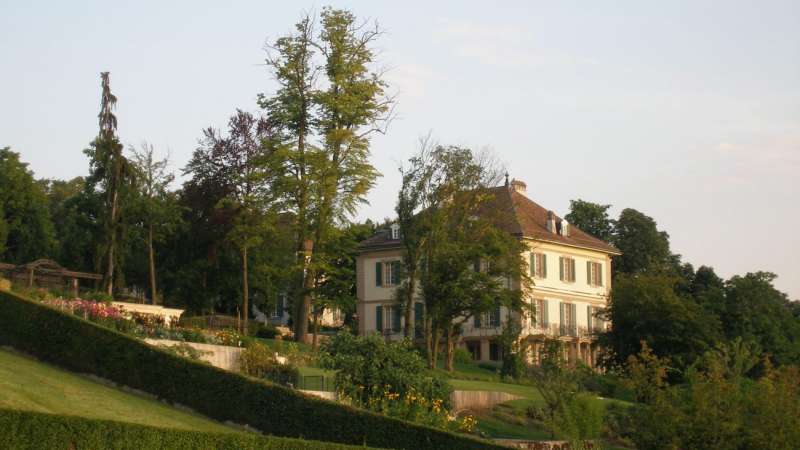