Communication and travel would cease

Ash clouds wouldn’t just block out the sun, they would hinder nearly all forms of telecommunications as it would reduce the strength of radio and satellite signals and damage equipment. The volcanic ash would clog the cooling systems many electronic devices require to operate and cause them to overheat.

Air travel would also be out of the question. In 2010, the Eyjafjallajökull eruption in Iceland led to the most far-reaching air travel shut down since World War II. Volcanic ash, which is comprised of glass and rock particles, can travel far enough into the air to reach jet altitude and can cause extensive damage to aircrafts and even cause their engines to stall.

Much like airplane engines, car engines would also be clogged with ash – and let’s not forget how hard it was for Pierce Brosnan to drive through lava in Dante’s Peak.

Harvests in places like Florida or California would only receive a dusting of volcanic ash from the nearby Yellowstone volcano should disaster strike, but that doesn’t mean they’d be left undamaged. Volcanic gases such as sulfur dioxide, hydrogen fluoride and hydrochloric acid would be emitted high into the atmosphere where they would condense, resulting in acid rain. Clouds of acid rain could travel around the world, releasing chemicals onto crops and contaminating groundwater. 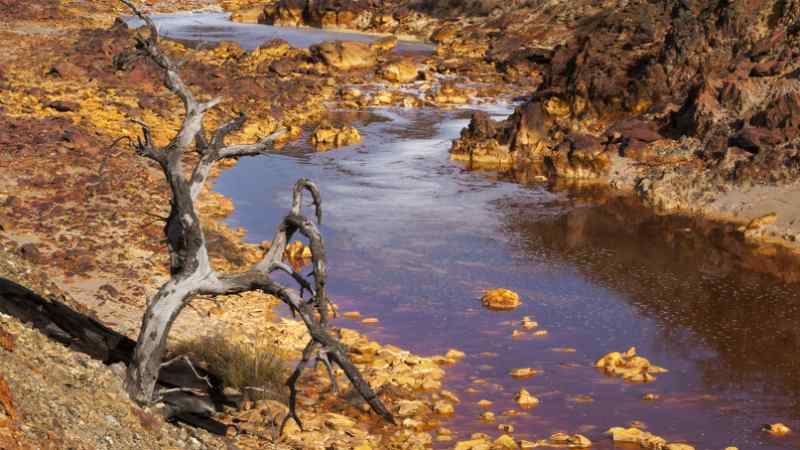 The oceans would be destroyed

Worldwide acid rain wouldn’t just kill plant life; it would destroy the oceans as well. Ocean acidification, which scientists have linked to past mass extinctions on earth, would kill coral and other ocean plants along with hard shelled sea creatures. This would wreak havoc all the way up the food chain, eventually wiping out all marine life. 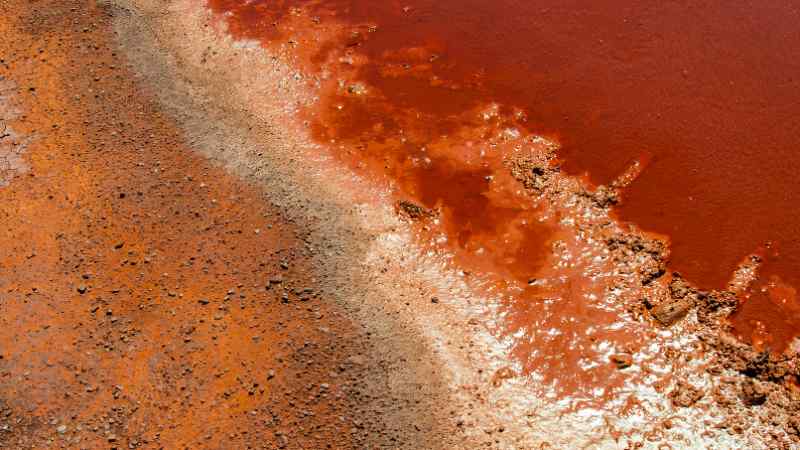