While some countries avoid dairy in their tea and others opt for lots of milk, the Tibetans have a very different, and somewhat unique, approach to the hot beverage. They start by brewing their tea leaves in water for up to half a day. Then they add in a mixture of yak butter and salt, which gives the drink a much thicker consistency.

Named for its unique ingredient, butter tea is thought to be popular because of its high fat levels, which makes it perfect for the harsh, cold climate of the Himalayas. 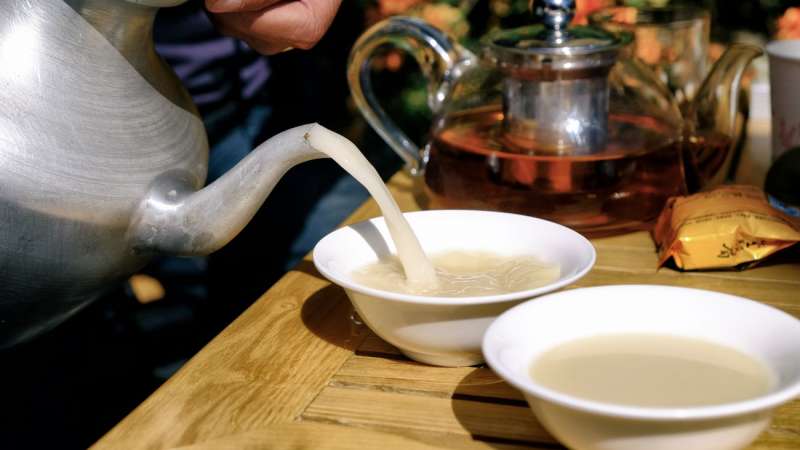 In the United Kingdom, tea is brewed for just a few minutes before being combined with milk, and sometimes sugar. It is often served with biscuits, pastries, or speciality goods, like scones and crumpets. Tea is a big part of British nationalism and cultural identity, having been in England for around 350 years.

Tea was first introduced to Britain in the 17th century. It started to appear, of all places, in coffee houses. The government chose to tax it (119%), leading to a surge in tea smuggling. Smugglers imported and sold tea to those who wanted to avoid the high tax. Eventually the tax was lowered and tea remained a hugely popular drink across the British Isles. 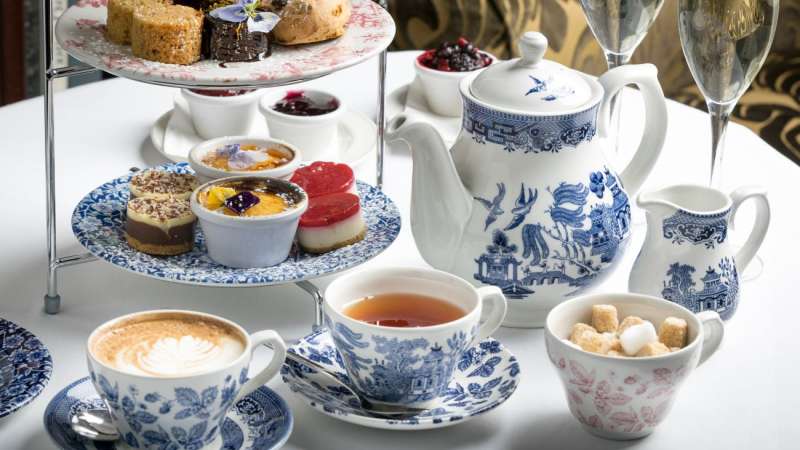 Hong Kong has a unique type of tea which they call “pantyhose tea” due to the stocking-like bag which they use to strain it. Water and an assortment of black tea are brought to a boil and then simmered for up to six minutes. The tea is usually put in a sackcloth bag prior to boiling in order to make the straining process easier. It is then combined with condensed or evaporated milk, and sugar.

It is most commonly found at speciality tea cafés and bars around Hong Kong, and is one of the top ranked speciality cuisines in the entire country. 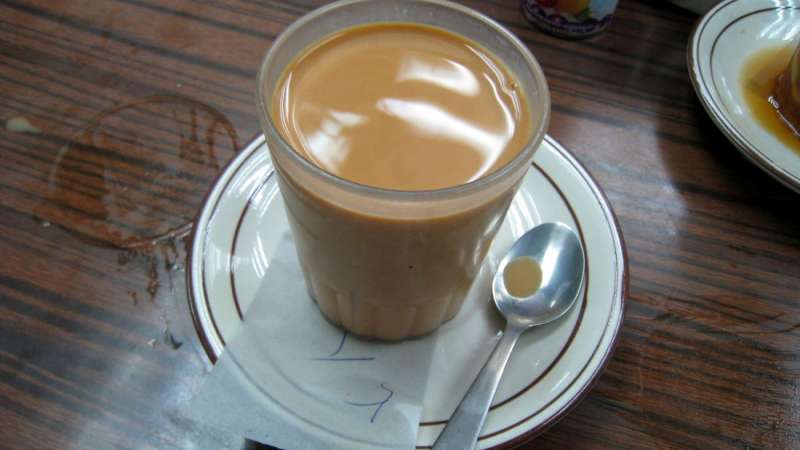