The speciality tea of Qatar is known as karak chai, a stronger version of the western chai tea latte. Karak chai is a strongly brewed tea which is boiled in water, combined with evaporated milk, sugar, and spices, before being brewed a second time. The tea originates in India, locally known as masala chai, but was quickly adapted in the Middle East becoming especially popular in Qatar.

There are a lot of different ways you can make karak chai too. Some people choose to use honey, and the spices differ based on locale and season. But the most common type is a blend of black tea, milk, sugar, and a dash of cardamom. 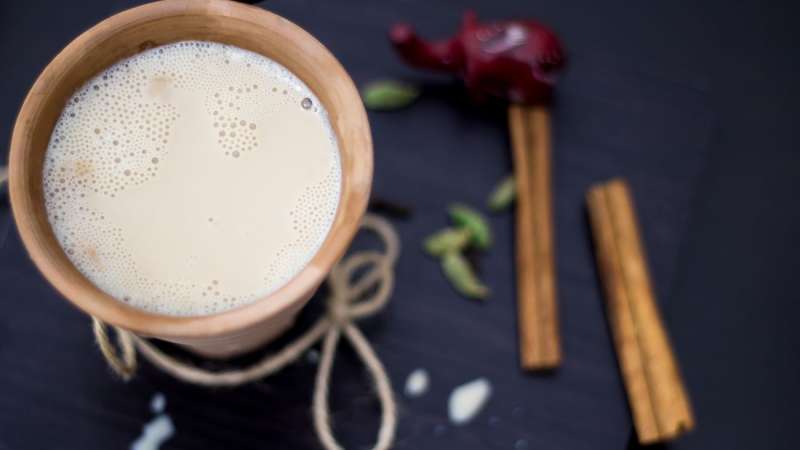 Tea is a big part of Japanese culture, and if you ever find yourself on the island be sure to check out one of the tea ceremonies, which are inspired by a form of Zen Buddhism. In these ceremonies, the brewing of the tea is fully choreographed, as is every minute detail afterwards — from the order the utensils are laid out to the cleaning up afterwards.

The tea used in these ceremonies is called matcha. It is a powdered green tea made from finely ground green tea leaves. The process for growing matcha is different from regular tea plants, which heightens the caffeine. To serve, the powder is dissolved in a liquid, such as milk or water. 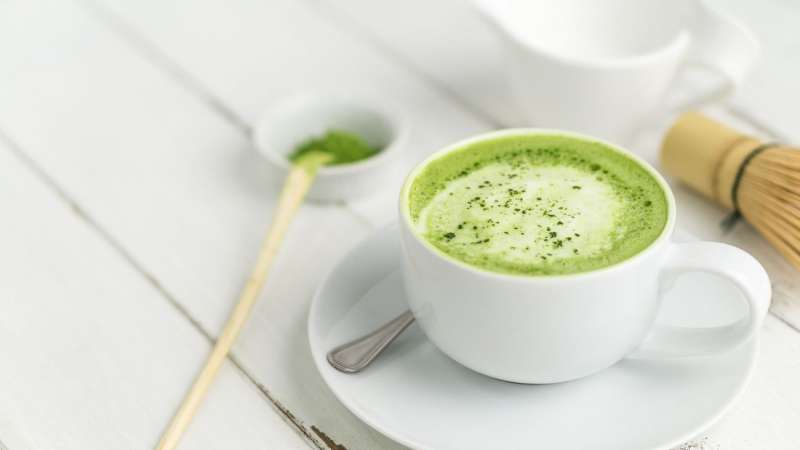 Touareg tea, or Maghrebi mint tea as it is also known, is a combination of green tea and mint leaves, frequently served with sugar. It is a part of Moroccan custom to serve the drink three times to guests, with varying degrees of flavour, getting more bitter as it progresses. It’s often served as a dessert tea as it can be very sweet.

The origins of the tea are unknown, with some reports claiming it existed as early as the 12th century while others suggest it was as late as the 18th century. The Moroccans tend to import their tea from China, to ensure that the quality is up to their standard. 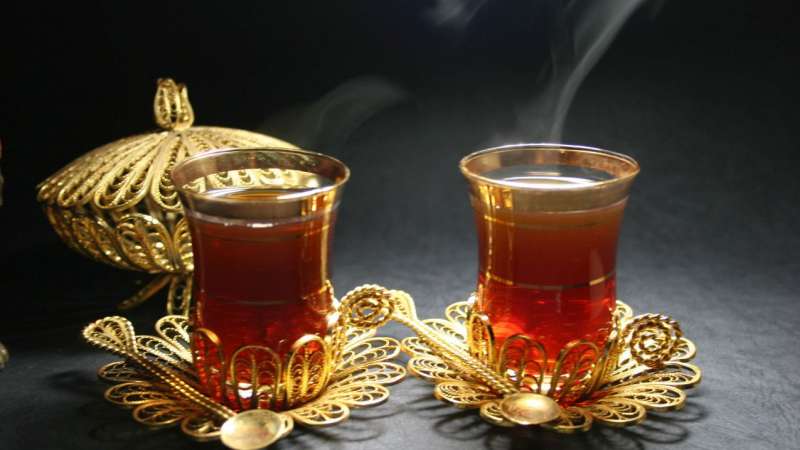