The Chinese, similarly to the Japanese, love a good tea ceremony. There are incredibly precise methods to brewing tea in China, which can take the form of all manner of different flavors and types. These include crumbling a block of tea into the cup or straining leaves.

The Chinese also export one of the highest amounts of tea to countries around the world and are often listed as one of the first countries that really made tea a popular drink. It is suggested that tea has existed since nearly 3000 years before the common era and legend states that it was discovered by a Chinese Emperor who, after a leaf fell into water he was boiling, decided to drink the mixture. 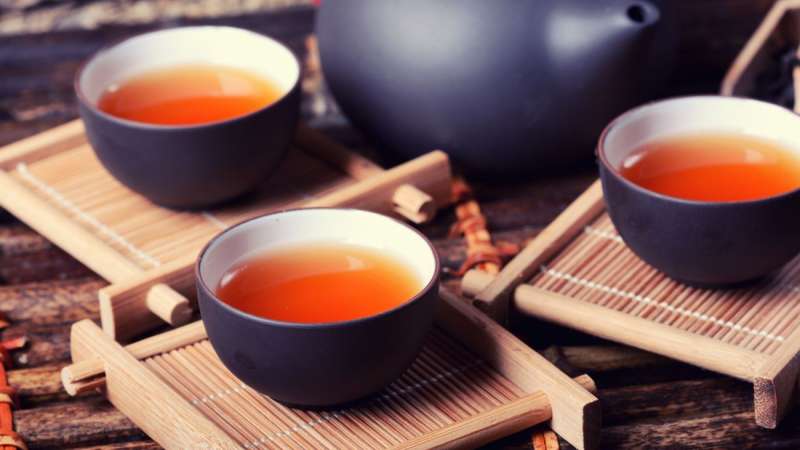