When visiting a hotel room, there are a lot of things we expect to see: a nicely folded bed, a friendly welcome booklet and maybe even our toilet paper folded into a point. However, some unlucky travelers have had the unfortunate experience of finding slightly more terrifying things in their hotel rooms. Read through this list to earn a new appreciation for the predictability of most hotels. 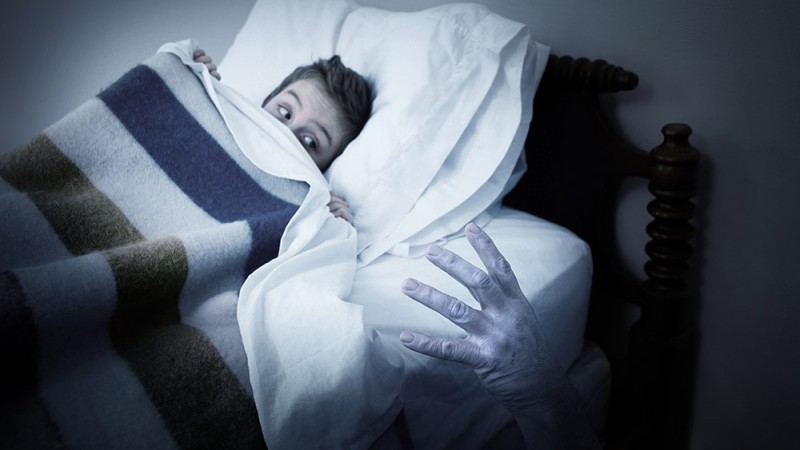 We all leave things behind sometimes: keys, books, jackets. But how about body parts? In some cases, you don’t have a choice…

Hotel staff in Flint, Michigan reported finding a severed human hand under one of their beds. Apparently mafia cleaning crews are not always as thorough as they’re made out to be in the movies. 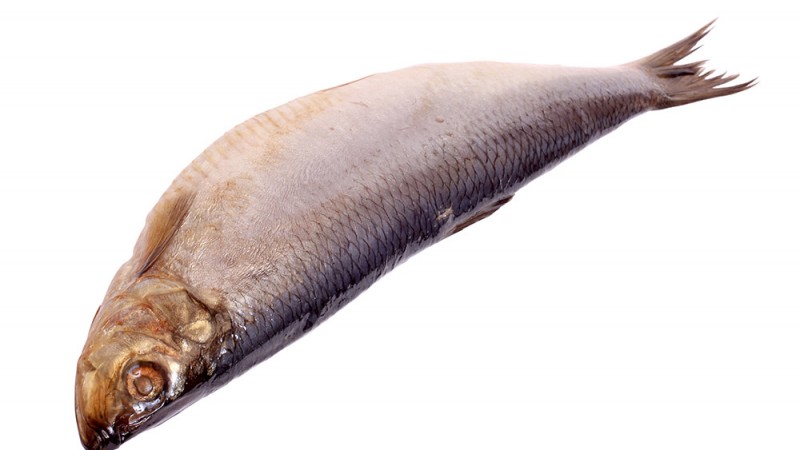 Most of us can appreciate a nice steak or seasoned fish feast, but better leave the preparation to the kitchen, right? Not everyone agrees – hotel cleaners in the U.S. reported finding a half skinned deer in a bathtub and fish strung throughout the room when checking in on an “offensive odor” complaint. 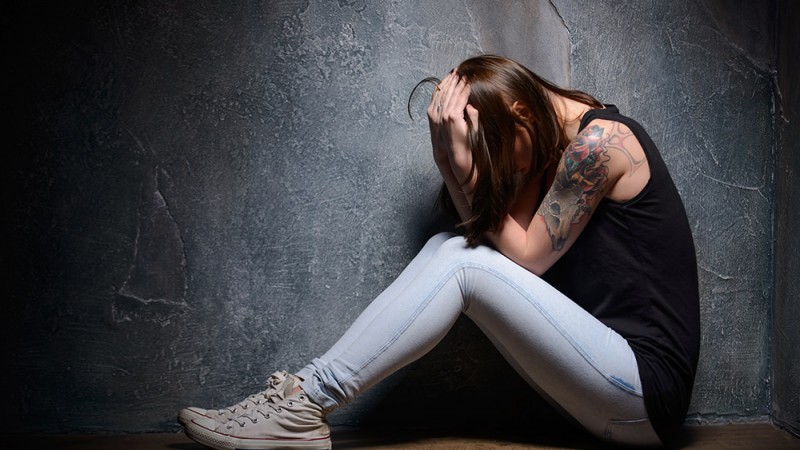 A guest at a hotel in Louisville, Kentucky reported finding tool marks all over the locks and inside door of her room, presumably from someone who was being held inside. It definitely doesn’t make you want to stay in a place when the last person obviously was trying so hard to get out.