There are few greater taboos in human culture than that against cannibalism. There’s something especially grotesque in the minds of most humans about eating their fellow man.

Even so, cannibalism still persists as a practice in some pockets of the world. In fact, there have been horrendous acts of cannibalism in places that you’d think would long have given up the practice.

On the list below, we’re going to take a look at 16 places where cannibalism is still practiced. In some cases, it’s still practiced by ancient and reclusive cultures. In others, people in the contemporary world who have strange desires (to say the least) practice cannibalism.

In 2014, the town of Beni in the Democratic Republic of Congo thought that they’d uncovered a member of the Allied Democratic Forces in their midst. After capturing the man, a crowd then stoned him to death and burned him. Afterwards, the crowd is then reported to have eaten the man’s remains. 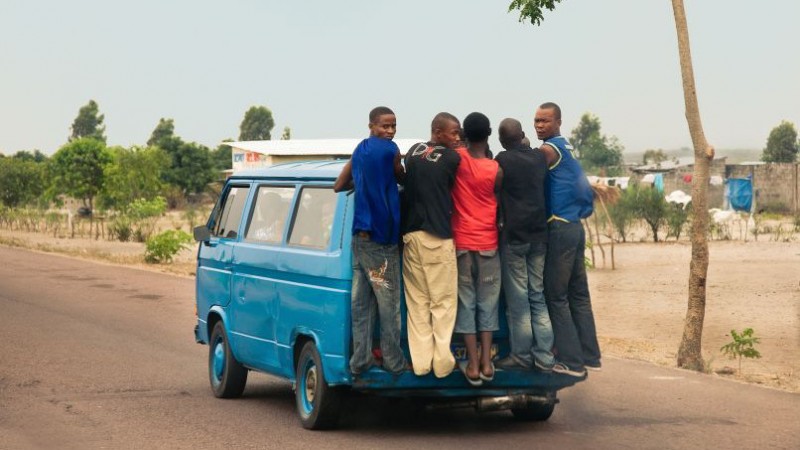 The Netherlands deserves a spot on this list due to an outrageous stunt that was pulled on the television show “Proefkonijnen.” On a December 2011 edition of the show, the hosts, Valerio Zeno and Dennis Storm had small portions of their muscle tissue surgically removed. The tissue was then cooked to medium rare in sunflower oil, only for both hosts to eat a little bit of the other… Gross! 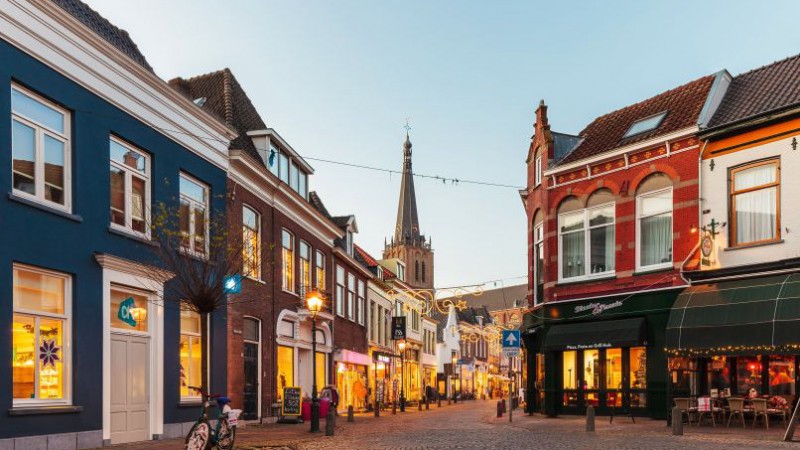 In 2012, a Japanese man named Mao Sugiyama posted a tweet advertising a one-of-a-kind meal. He offered to sever his genitals, and then have them cooked and served to those willing to pay $250 for a plate. He found takers, and the meal took place. While folks in Japan and elsewhere were outraged by the story, no charges were brought. Cannibalism isn’t expressly illegal in Japan. 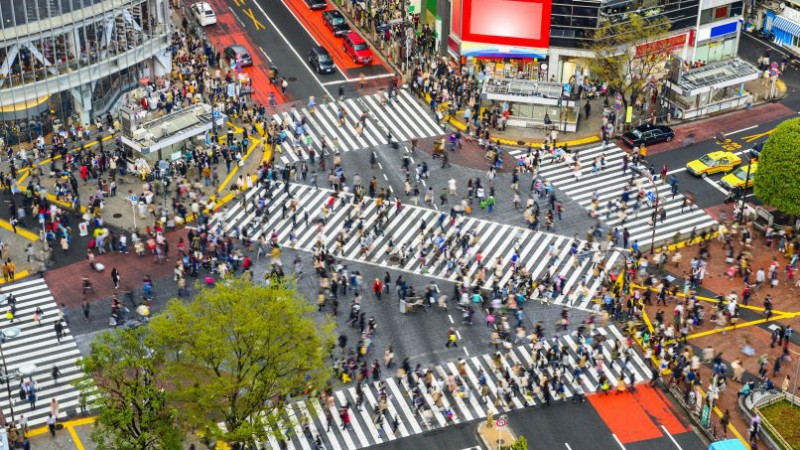