As the Syrian Civil War continues to unfold before the world’s eyes, people are almost becoming immune to the scenes of horror there. However, not even the most hardened person could have remained steely in the fact of a video that emerged in 2013, which depicted a rebel fighter named Abu Sakkar opening the body of another soldier with his knife and taking a bite… 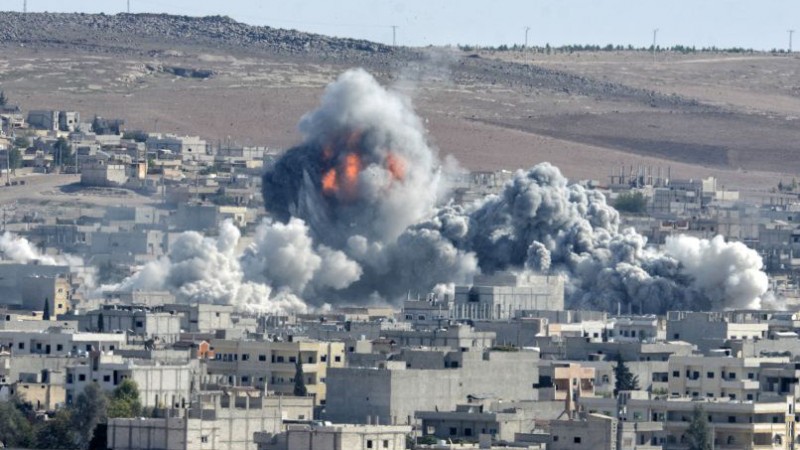 In 2011, South Korean authorities uncovered an incredibly bizarre cannibalism business operating underneath their noses. South Koreans who were living in China were found to be drying dead fetuses, converting those dried fetuses into powder, and then putting that powder into capsules. These capsules would then be smuggled into South Korea and then sold for their “stamina-boosting” effects. 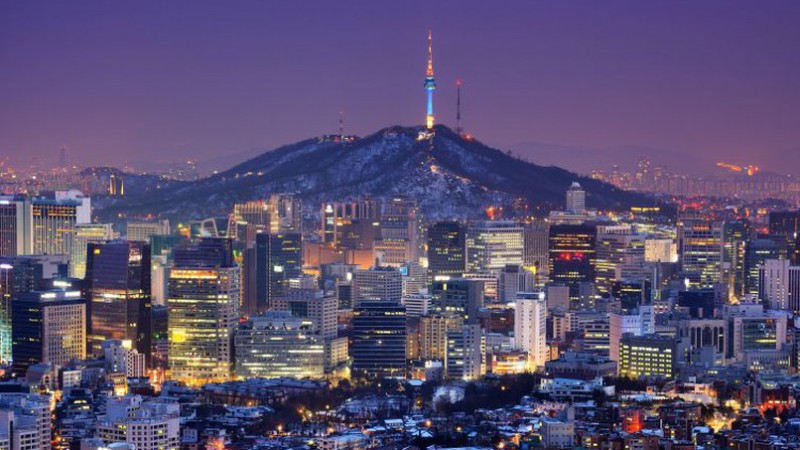 The meal that Mao Sugiyama was serving up may have drawn its inspiration from this infamous German incident. In 2001, a man named Armin Meiwes posted an ad to the Internet looking for someone who would like the be killed and eaten. Bernd Brandes responded, and Armin made good on his ad. After cutting up and freezing the body, Armin proceeded to eat 20 kilograms of the human flesh before he was eventually caught. He’s now serving life in prison. 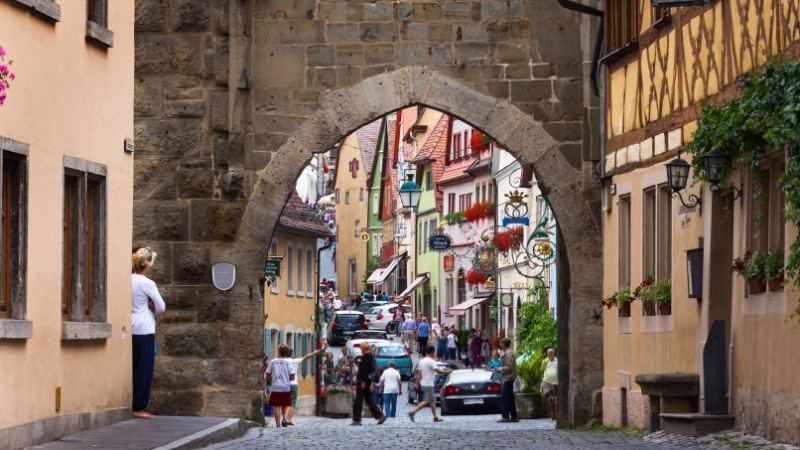