The culture of the Mexican drug cartels is especially brutal, with their murders, assassinations, rapes and kidnappings making international headlines. Recently, though, it was revealed that two cartels, the Knights Templar and La Familia Michoacana were making new initiates eat the hearts of their victims as a rite of passage. 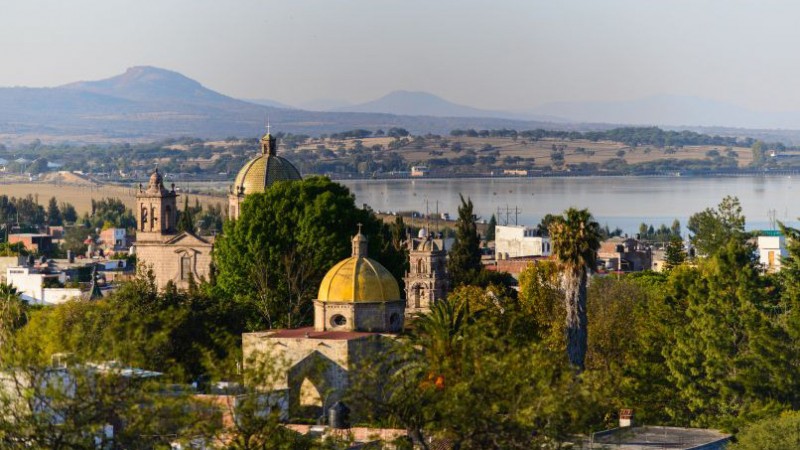 As a country, Liberia has been plagued by decades of civil war and strife. The brutality of these conflicts has transformed the culture of Liberia in meaningful ways. In fact, some statistics have found that a large percentage of the country’s population have sampled human flesh at least once. Often, dead bodies are found without their genitals, as many of the warlords believe consuming genitals imbues one with strength. 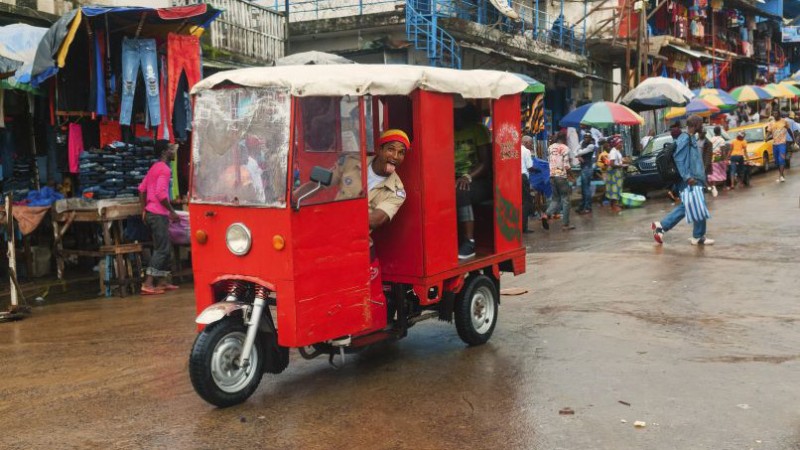 In 2004, the people of Britain were shocked as they learned the story of a man named Peter Bryan. Recently released from jail following a murder conviction, Peter killed his friend Brian Cherry. Following the murder, Peter removed Brian’s brain, before then frying it in butter and eating it. Originally sentenced to life in prison for the incident, Peter’s sentence was later reduced to a minimum of 15 years. 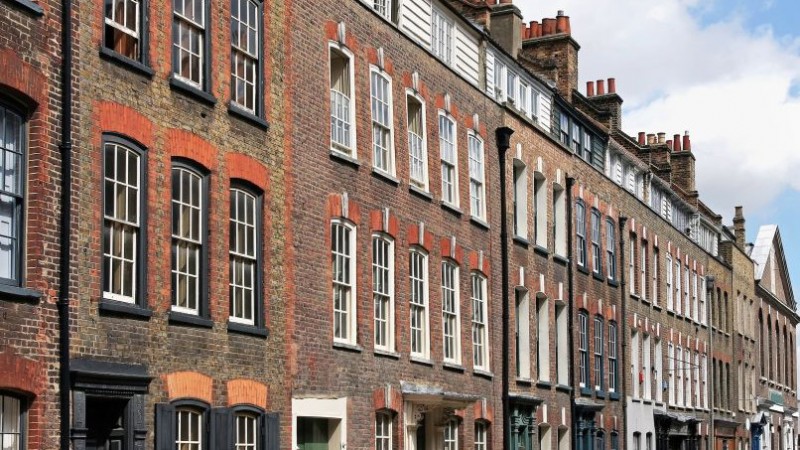