Perhaps you’ve heard of the artist Marco Evaristti before. He’s the dude that decided putting a live goldfish into a blender would be really meaningful and artistic. Anyway, his most disgusting work might have come in 2007, when he invited friends over for agnolotti. Sounds okay, doesn’t it? Well, when you learn that the pasta was cooked in fat taken from Marco’s own body during a liposuction procedure, you might think otherwise… 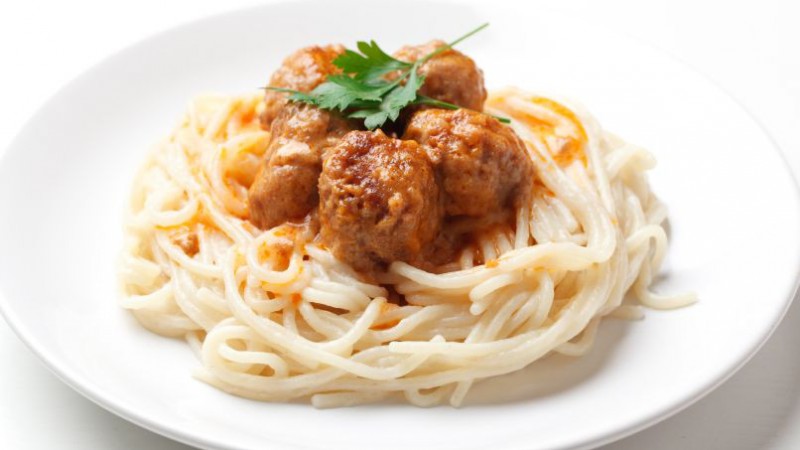 There’s a peculiar kind of cannibalism that once achieved international headlines in Tanzania. With witchcraft and sorcery still prevalent among some, albinos have found themselves in the crosshairs of murders in the country. Things are often taken a step further, though, when so-called “witch doctors” will actually cook and eat the remains of albinos, believe that they’ll receive strength and power as a result. 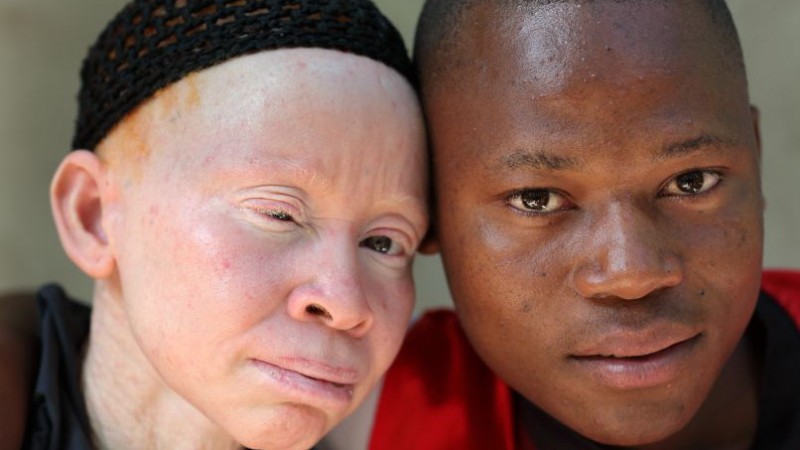 Authorities in Pakistan discovered two brothers, Arif Ali and Farman Ali, had stolen a corpse from a local graveyard and were cooking the body parts in a curry in April of 2011. After serving several years in jail, the two brothers were released… And then they were arrested again, when they were discovered making another curry from the corpse of a child taken from the same graveyard. 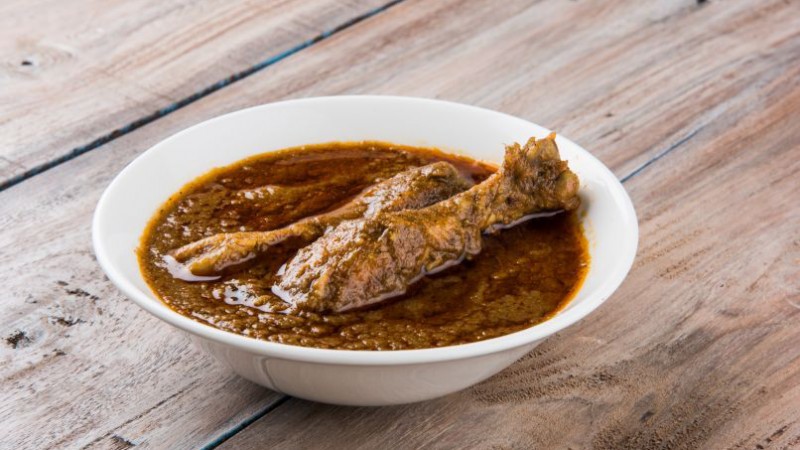