Raising children is both a privilege and a challenge, and one that everyone wants to succeed at. When it comes to bringing up happy, healthy kids, some places in the world are more suitable than others. Here are 16 cities across the globe where raising children is an even more challenging task than usual.

While hot and sunny Miami might sound like a blast, it’s not really ideal if you’ve got little ones to look after. One study ranked Miami just below Detroit in terms of family livability, measuring factors like the quality of schools and healthcare, the number of playgrounds per capita and housing costs. Sadly, the rest of the state didn’t fare much better as 5 out of the 10 worst cities named were also located in Florida. 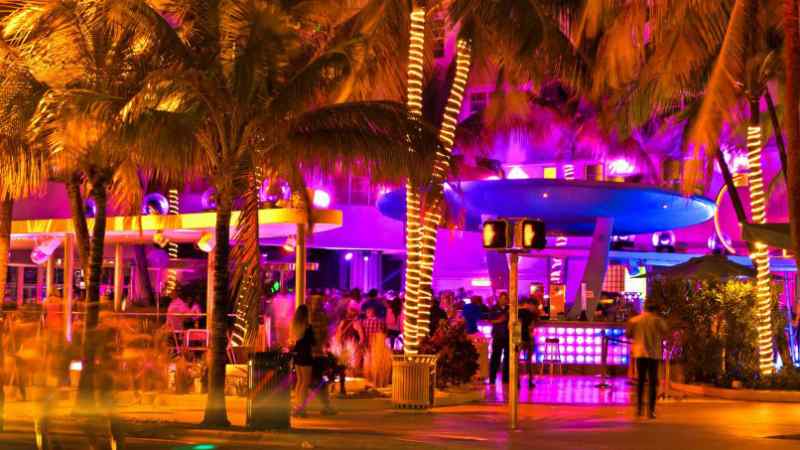 We doubt you were planning on packing up your family to move to Somalia, but just in case you were, first, you should know that Somalia was ranked the most failed state in the world from 2008 to 2013, and is once again at the top of the list in 2016.

In Somalia, most children only attend school for an average of less than two years. Small strides have been made since the end of the Somalian civil war in 2006, but Mogadishu is still considered to be one of the most dangerous cities on earth.

Peru suffers from many of the same problems that other second and third world countries do, such as poverty, poor access to health care and high crime rates; but on top of that, many of the children in the mining town of La Oroya are severely stunted due to heavy lead poisoning in the area. Sadly, 99% of children in La Oroya have unacceptable levels of lead in their blood and steps to remedy this tragic circumstance have yet to be taken. 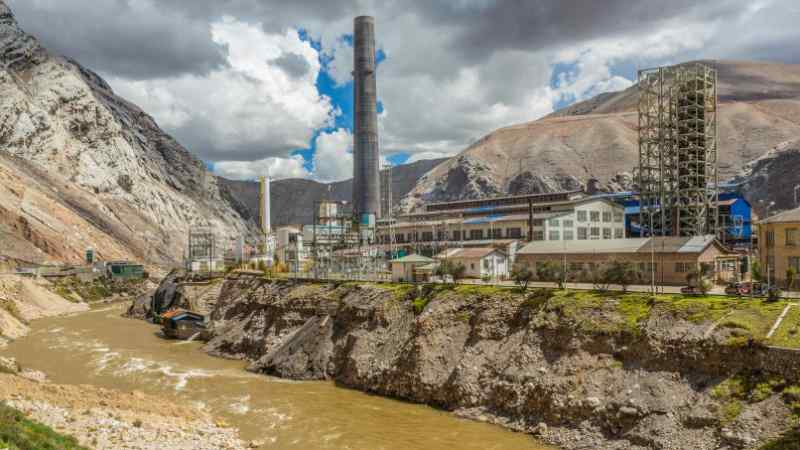