We doubt you were planning on packing up your family to move to Somalia, but just in case you were, first, you should know that Somalia was ranked the most failed state in the world from 2008 to 2013, and is once again at the top of the list in 2016.

In Somalia, most children only attend school for an average of less than two years. Small strides have been made since the end of the Somalian civil war in 2006, but Mogadishu is still considered to be one of the most dangerous cities on earth. 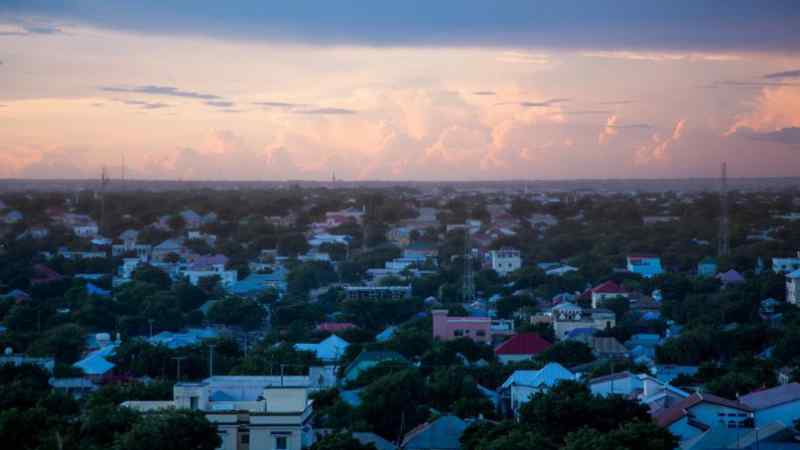