The constant sun and sand of California seems like paradise, but San Bernadino isn’t exactly a haven for families. More than 1 in 10 adults there are unemployed, crime is rampant and most of their schools are rated among the lowest in the state. Surprisingly, the best place to raise children in California is Folsom, home to the infamous Folsom State Prison. 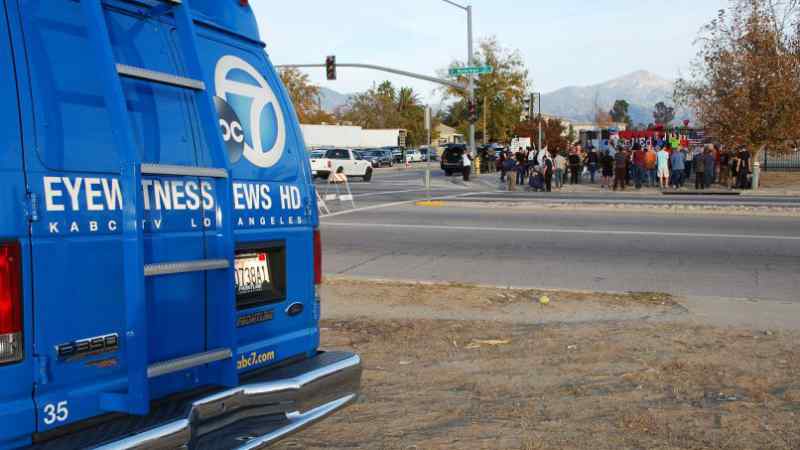 A country that is rich in resources can still be a terrible place to grow up in. The African nation of Angola is teeming with oil, diamonds and millionaires, but due to deep-seated political corruption, businessmen are getting fat while children are suffering. Health care funding rarely seems to make it to its destination while medical staff is known to steal and sell donated supplies on the black market. One in five Angolan children don’t live to see their fifth birthday. 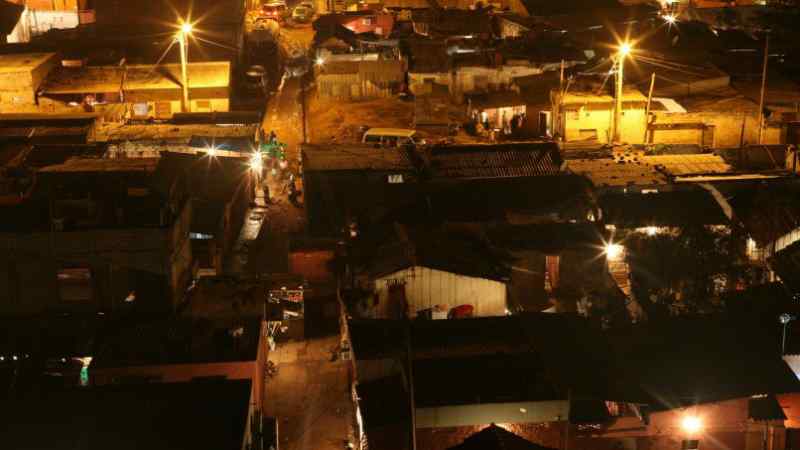 Yet another city that can claim to be “the worst city in which to raise a family” is Birmingham, Alabama. It scores abysmally when it comes to schools, healthcare and recreational activities and also boasts high divorce, crime and unemployment rates. The rest of Alabama doesn’t seem to fare much better, with Mobile and Montgomery also ranking low on the list. 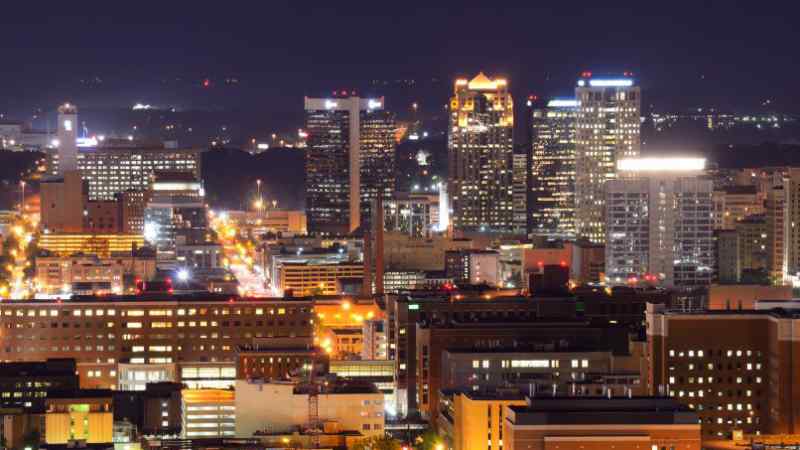