Look, there are plenty of good reasons to visit the United States. Places like New York City and Los Angeles are super cool, and there are incredibly breathtaking national parks to visit where you can commune directly with nature…

But, there are also some reasons you may wish to avoid the United States entirely. While there are things to be enjoyed about the country, there are other things that could be massive turn-offs for a foreigner paying America his or her first visit.

Below, we’re going to look at the 18 main reasons you may wish to avoid the United States. These reasons may or may not dissuade you from visiting the country. If you do visit, though, knowing these reasons will allow you to approach your trip with eyes wide open.

No matter where you go in the United States, places are replete with tourist traps. The big ones like Times Square and Hollywood Boulevard are obvious, but those are just the largest. Even in small towns, you’re sure to find places that advertise themselves as the first this or the best at that. If you go, maintain a healthy dose of skepticism. 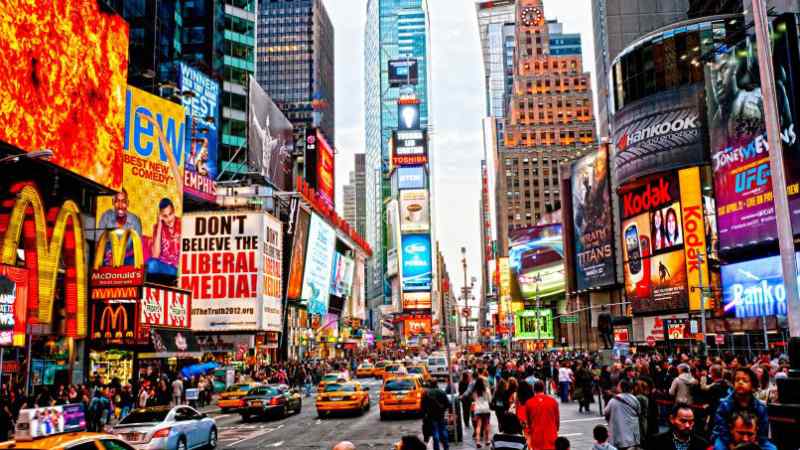 Learning multiple languages, which is common in most countries not just in the developed world but broadly, isn’t that important to Americans. Generally speaking, most Americans can only speak English. Not truly a big deal on its face, but there are definitely some in the population who gravely resent having to communicate with someone that doesn’t speak English well, let alone at all. 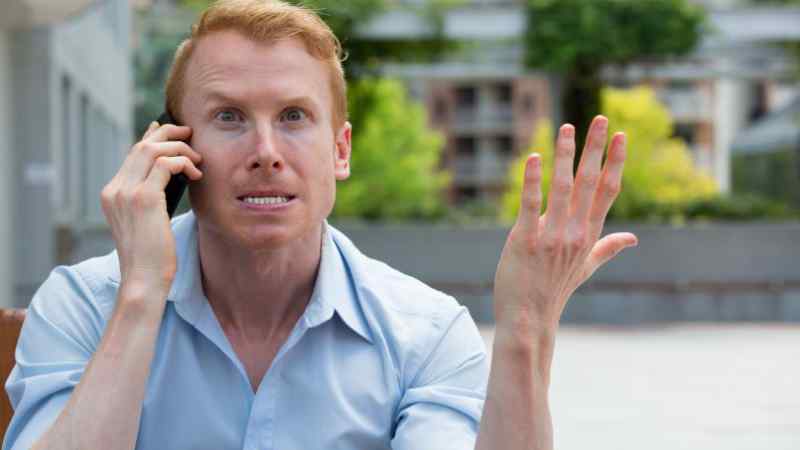 A and N photography / Shutterstock.com

And that really gets to the point. While many Americans are certainly both tolerant of and welcome foreigners, there are a sizeable number who look upon foreigners with a high degree of skepticism. Those traveling from Middle Eastern countries in particular should be prepared to receive a few unwelcome glances from such skeptical Americans. 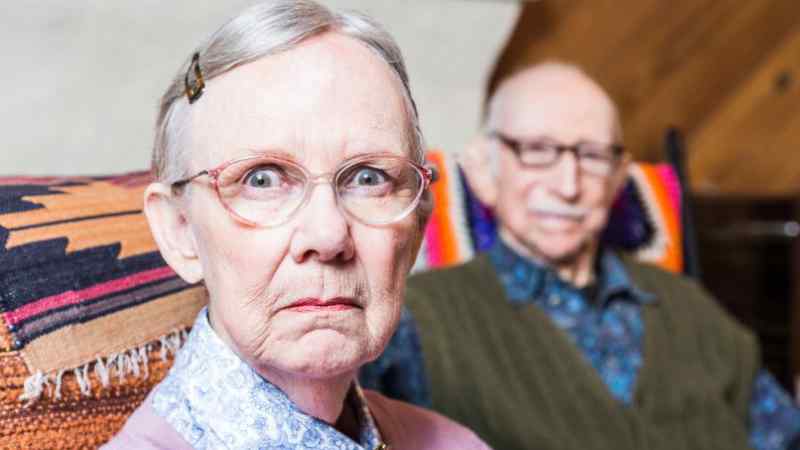