30 Cities With the Highest Crime Rates in the World

If you’re planning a trip to Venezuela or Brazil in the near future, it might be a good time to start rethinking that idea. This world is full of beauty and magic: endless places to see, cultures to immerse yourself in, and people — billions of them, in fact — to meet. However, violence and crime remain prevalent in many areas of the world and even the most unassuming of places can turn out to be the most dangerous.

Fear should never stymie your pursuit of travel, but it’s smart to be in the know and be aware of where most crimes are often committed. The following cities have been listed as the most dangerous in terms of murder rates per 100,000 people.

Though it’s the capital of Venezuela, Caracas tops the list as the world’s most dangerous city. With over 3,900 homicides in 2015 alone, this city may be best to avoid in your travels. With gangs, drugs and poor government oversight, corpses continue to pile up at the lone morgue in Caracas. 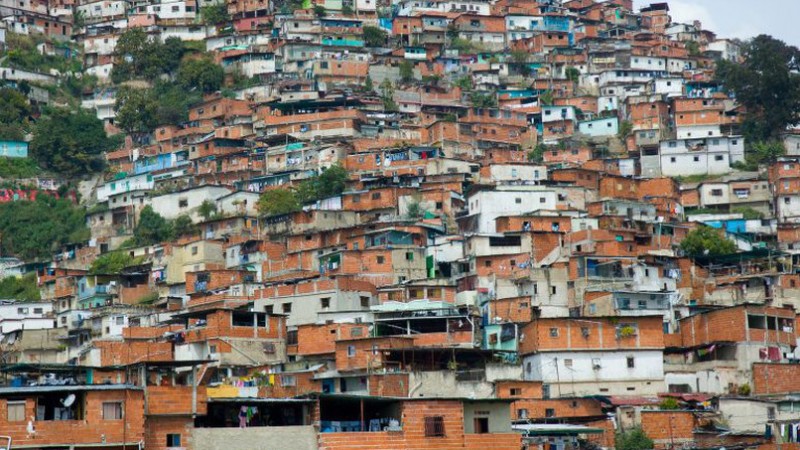