20 Discoveries You Make When You Study Abroad

Studying abroad during my undergraduate years was definitely one of the highlights of my college career. I loved my time across the Pond so much, I actually went back for my Master’s! But no matter where you study, there are some universal realities you’ll discover.

People Are the Same Everywhere

I’m not just talking about the sentiment of “we’re all human,” yadda yadda. I mean at your foreign university, you’ll be walking to the library and spin around on the sidewalk because you saw someone who looks just like that girl in your English class from last semester. Then you remember that you’re not at the same college, let alone the same country, and you’ll go on your way red-faced and laughing. 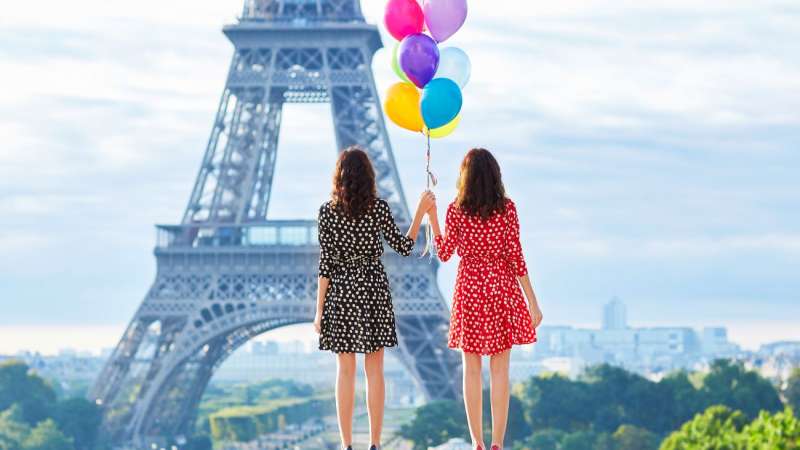 ntil You Become an Expert

This may be something Americans in general have a problem with because we so infrequently use public transport at home (depending on where we live). But we are notoriously terrified of public transport in a new place. One of my friends didn’t figure out for months that the reason British buses were breezing past her was because she wasn’t lifting her hand to wave them down.

However, once you become an expert and don’t even have to glance at the map to know where you’re going, it feels like you’ve unlocked a superpower. Especially when a newbie friend joins you and gawks in terrified awe at your navigational skills. 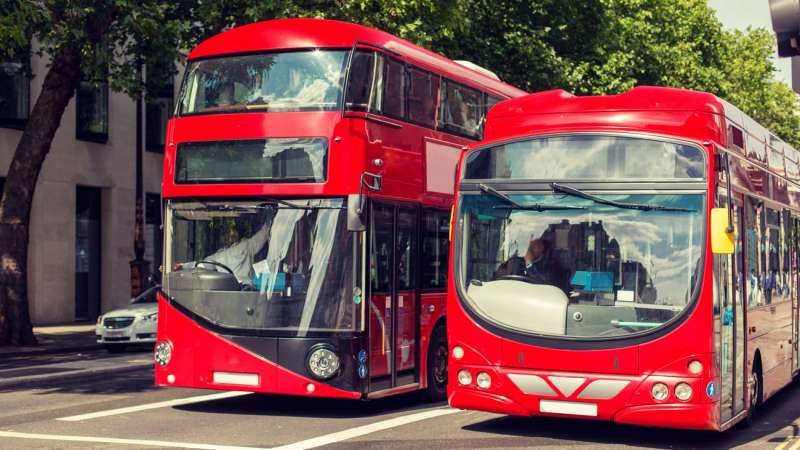 Being Called a “Regular” Feels Like Winning an Award

I used to frequent several pubs/coffee shops to do my daily writing during my time abroad, and it was always a moment of glory when the guy behind the counter would glance over and ask, “You want your regular?” Yes, that’s me, practically a local! (Shh, I know it’s not true, but it feels that way.)

Plus, when foreigners ask you for directions, it’s a level-up. French people always seem to ask me for directions in London and I always take it as a compliment. 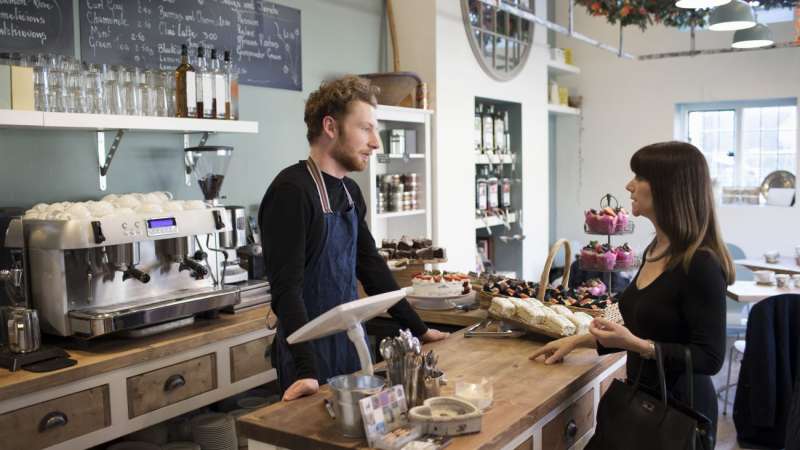