20 Diseases You Don’t Want in Your Travels

If you’re traveling to a somewhat exotic place or even just slightly off the beaten track, there’s a great possibility that you’ll be exposed to some nasty diseases. Make sure to get vaccinated before you leave and take plenty of precautions when you’re traveling.

Need some convincing? Let’s understand what you’re up against.

Zika has been around for nearly 60 years but got media attention due to the outbreak in Brazil before the Rio Olympic Games. You won’t die from it, but it’s been linked to birth defects like microcephaly, so if you’re traveling to a Zika-infested area, avoid mosquito bites and have safe sex! 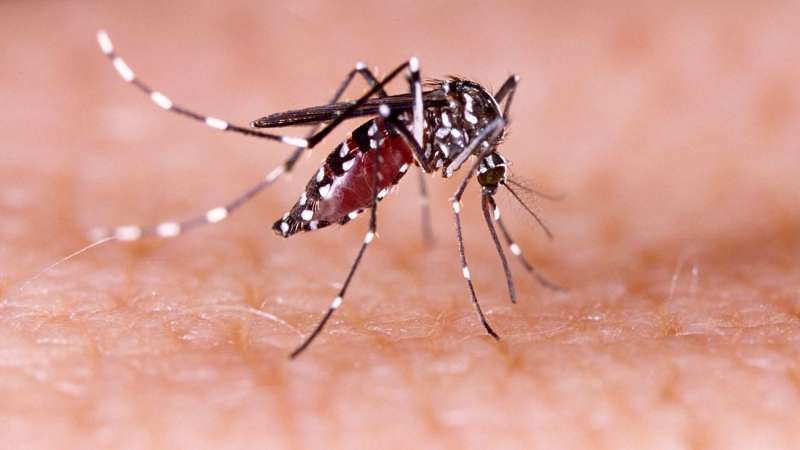 Hepatitis is a type of liver infection and it’s usually found around areas with poor sanitary conditions. You can get vaccinations against types A and B, but C is the nasty, incurable one. 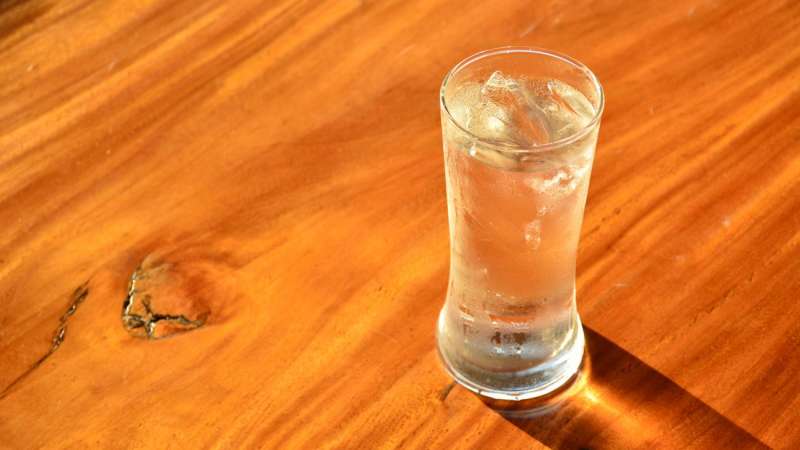 HIV is the virus which causes acquired immunodeficiency syndrome (AIDS). It destroys the immune system, making it easy for opportunistic illnesses to attack. It’s a major problem in Africa, but is found throughout the world. The best way to avoid HIV is to practice safe sex. 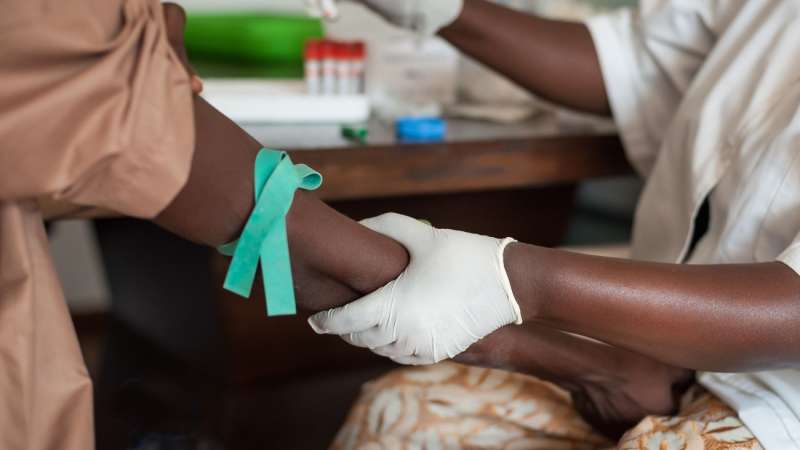